Discussion on November 21: Mary Ann in Autumn by Armistead Maupin 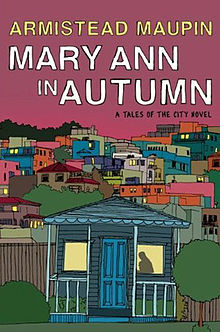 Discussion on December 19: The Days of Anna Madrigal by Armistead Maupin 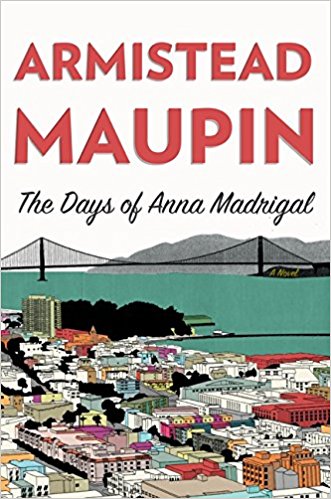