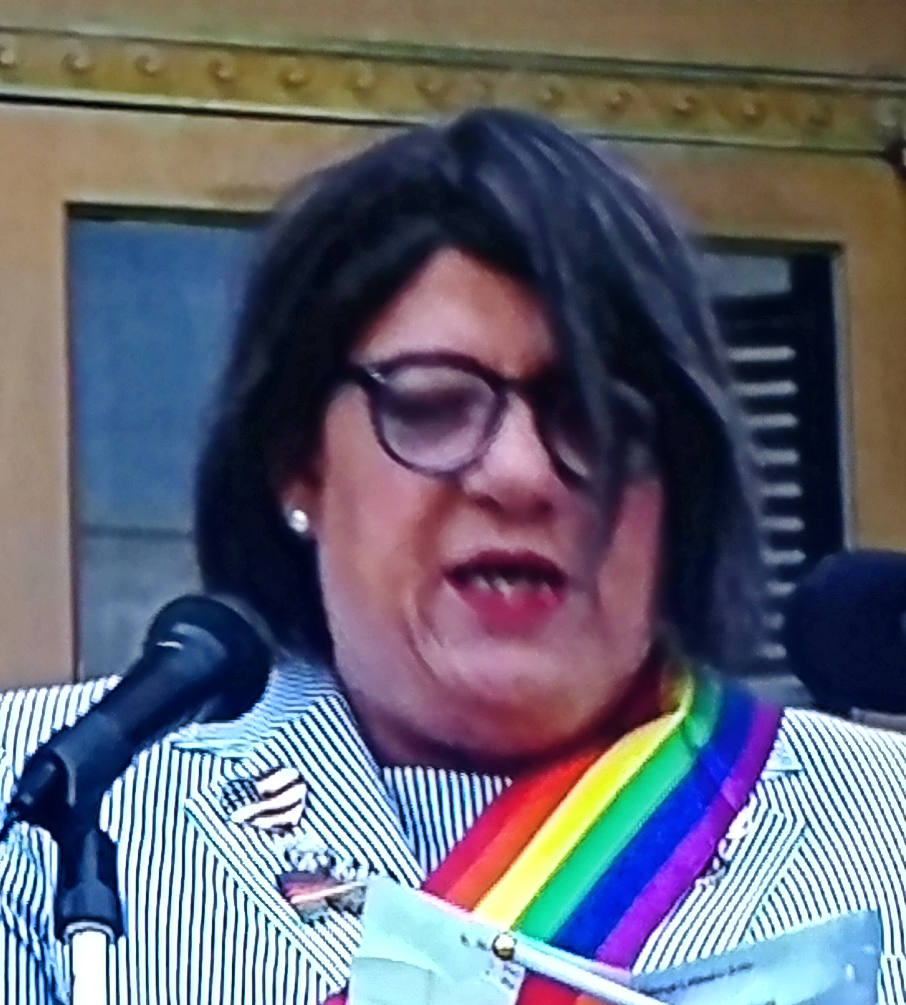 Keynote Description: The moral arc of the universe may bend toward justice, but it takes people of good will to help it along.  A Look back at the struggle for trans rights, and a peek ahead at the work that remains to be done.

Bio: Joann Prinzivalli is an attorney, activist, co-founder of the transgender group at The LOFT LGBT Center in White Plains, and author of the the trans-inclusive language used in the Westchester County Human Rights Law and Fair Housing law, and also drafted New York State's Gender Expression Non-Discrimination Act that was enacted as Chapter 8 of the Laws of 2019, 16 years after it was first introduced. In 2009, Joann commenced a lawsuit to compel the New York City Board of Health to revise its birth certificate amendment rules for transgender people born in New York City, successfully defending against the City’s motion to dismiss, because the City’s regulations were “arbitrary and capricious.” She has served on the Westchester County Executive’s LGBT Advisory Board since its inception, and is formerly chair and currently secretary of the NYCLU's Lower Hudson Valley Chapter board.