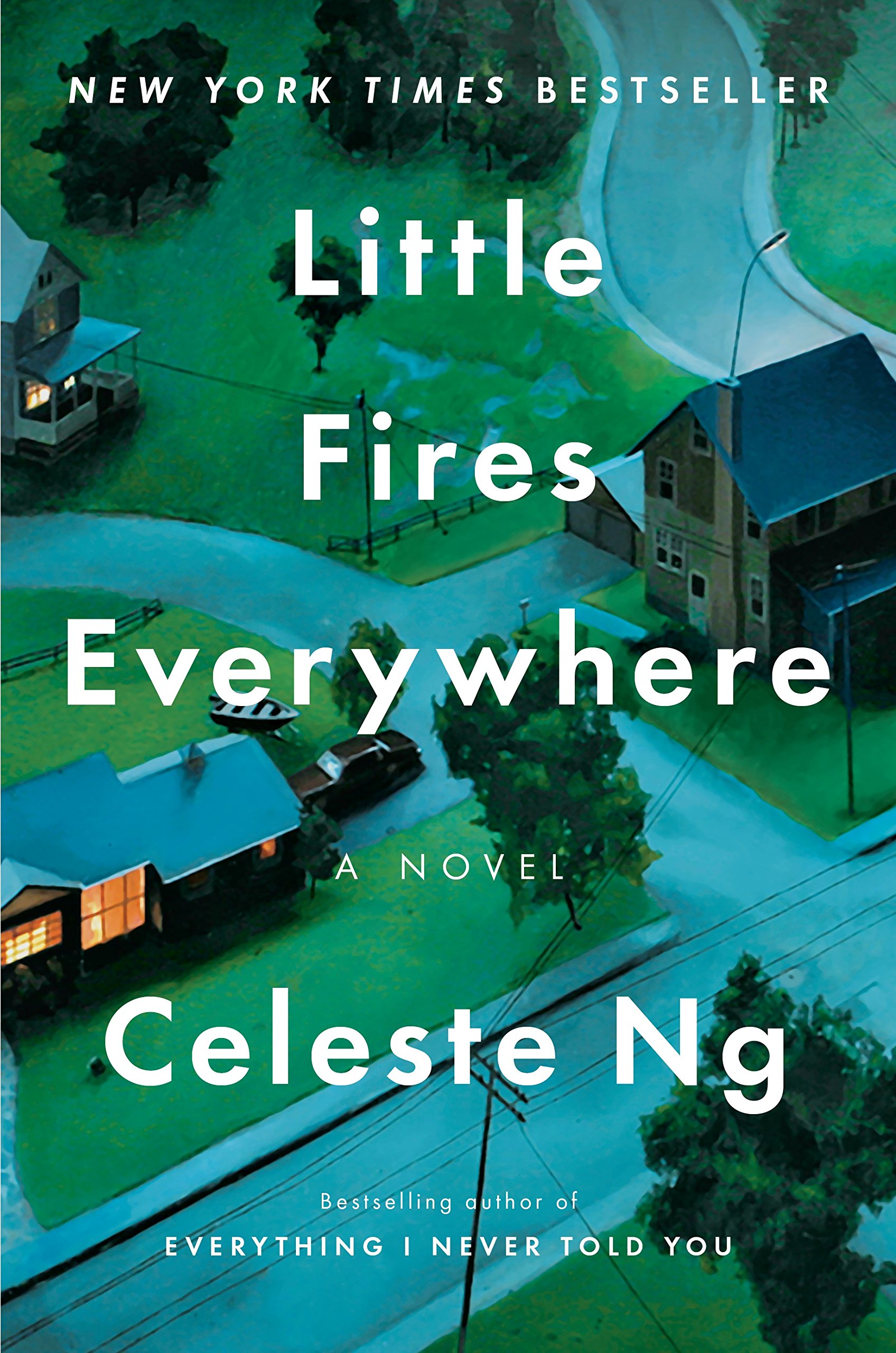 December 2017 & January 2018, The Days of Anna Madrigal by Armistead Maupin