Standing Up & Stepping Back: Being a Better Ally to TGNCNB Communities 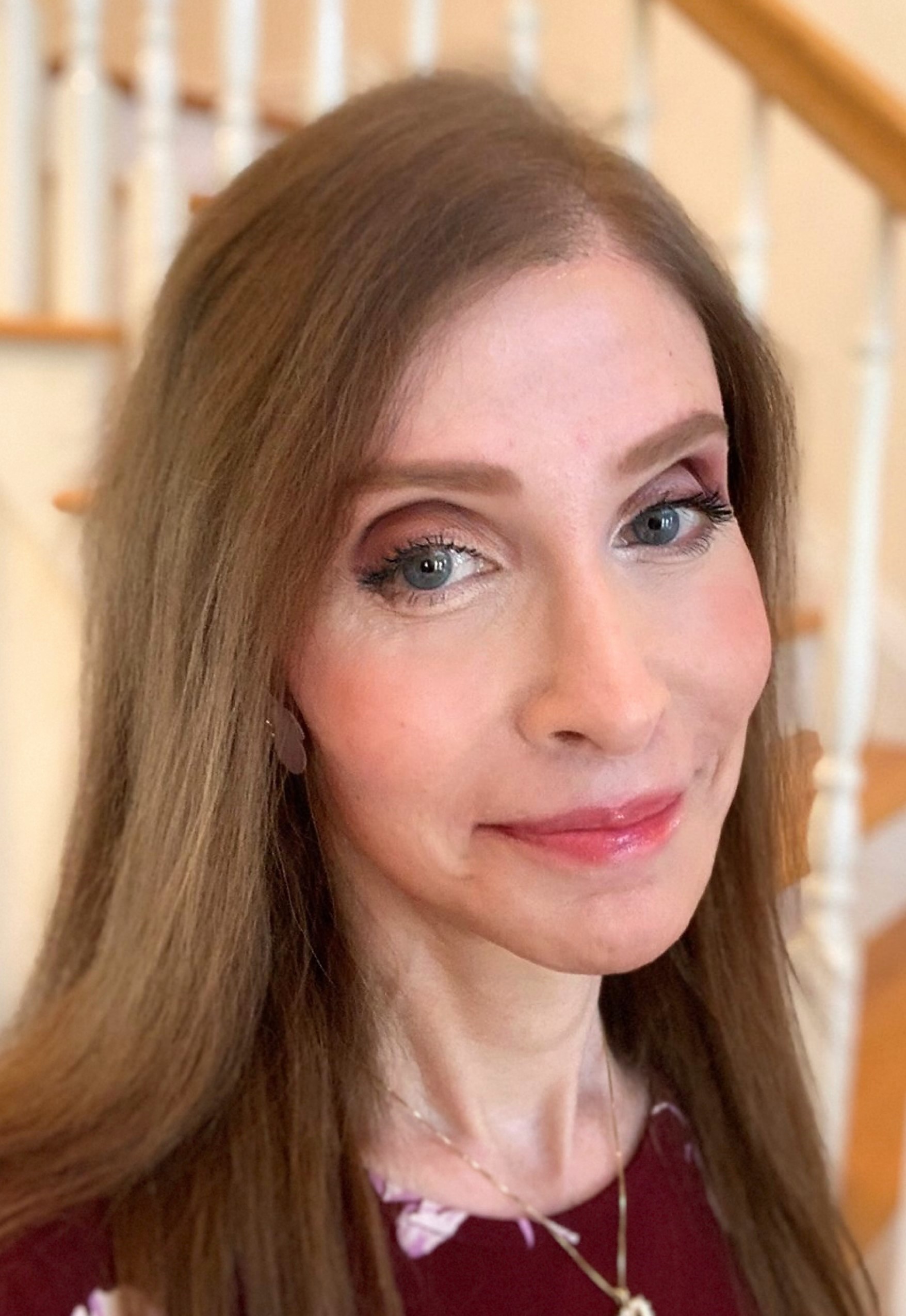 Discussion Description: Join us for an inclusive panel conversation between trans folx and allies on what it means to be a supportive ally to the TGNCNB community

Discussion Format: The panelists will discuss issues around allyship before opening up to questions from the audience.

Robyn Schlesinger (she/her/hers) is an attorney who works extensively with the LGBTQIA+ community and nonprofit organizations.  She is an active volunteer with The LOFT, serves on Westchester County’s LGBTQ Advisory Board and its Police Reform Task Force, and is a member of Queery’s Advisory Council.  Robyn also works with businesses, schools and organizations to create inclusive workplaces and environments for TGNCNB individuals.

Cienna “Rose” Rosalina (she/her) is a trans advocate from Yonkers, New York. Cienna has dedicated her life to advancing trans conversations and improving the lives of others. “I’m a kind spirit who finds comfort in helping other people,” she said. A social media influencer, Cienna boasts almost 100,000 followers on the popular social network TikTok.
Laura Goodman (she/her) is the proud mother of two daughters. Mia 22, is cisgender and Jade, 19 is transgender. At the beginning of Jade’s transition, in an attempt to learn as much as possible and be as supportive as one can, Laura joined PFLAG Rockland. She has since become the president of the chapter and feels fortunate to support other families along their journey. She co-facilitates support groups twice monthly for families of LGBTQ+ loved ones.
Laura is a full time school psychologist at Clarkstown High School South for over 25 years. She is also a co-advisor of the GSTA club there. Laura is passionate about creating a supportive and inclusive academic and social environment for all students.
In her free time she enjoys reading, going to the theater and spending as much time with her daughters as she can.
Leon Abreu (he/him) has completed his Master’s in Athletic Training at LIU Brooklyn and is currently a student in the Doctor of Physical Therapy program at SUNY Upstate Medical University. He is also certified in Corrective Exercise and trains people on his leisure as well as participates in Toastmasters International speech group where he gives speeches and has been recognized by the group. He volunteers with The LOFT LGBTQ+ Community Center weekly and has contributed to projects such as, Transgender Day of Remembrance, World AIDS Day and many others. When he is not studying or working, Leon enjoys spending time with his dog, Simba, and working out. He also has a strong interest in body building.
Mimi Goodman (she/her) is a retired social worker from the Clarkstown school system in Rockland County. She has two adult children. Her non-binary adult child Sky is an artist and is married, living with her spouse in Chicago. Her son Jesse, who is gay lives with his partner of 21 years, married for 6 years and living in London. For ten years they travelled the waterways of London, living on a canal boat.

Mimi has been an advocate for LGBTQ+ rights for the past 25 years. She has been on numerous panels, spoken at conferences and at Rockland Pride, given workshops, met with Congress people, and spoken in Albany to the legislature advocating for marriage equality. She worked passionately for many years for marriage equality, which would allow LGBTQ+ people to have the same rights as any other American who married, granting them the protection and benefits of over 1000 laws. On June 26th, 2015 the Supreme Court declared same sex marriage legal in all 50 states.

Twenty five years ago after Sky returned from the first  ever Common  Threads, a three day youth retreat of workshops and events for LGBTQ+ youth and their allies, Sky started the first Gay/Straight Alliance at Clarkstown High School South. And in a beautiful way of life coming full circle, after Sky graduated, Mimi became the co adviser for many years to that same Gay/Straight Alliance. It was one of the joys of her life to work with the courageous and beautiful young people who attended those meetings.

She and her husband moved to the Bronx and when they found out there was no support group for parents, they started a new group called Bronx Parents of Pride, one month before the pandemic. The group has continued to meet virtually for the past two years.

It was not a big stretch for Mimi to work tirelessly and passionately for LGBTQ+ rights, which she views as a human rights issue. From the age of 13 she was involved in the civil rights movement and later the anti war movement . She is always happy to help and be involved in any way she can, and is happy to be a part of this conference because the rights of transgender, non-binary, and gender non-conforming people need to be fought for and protected