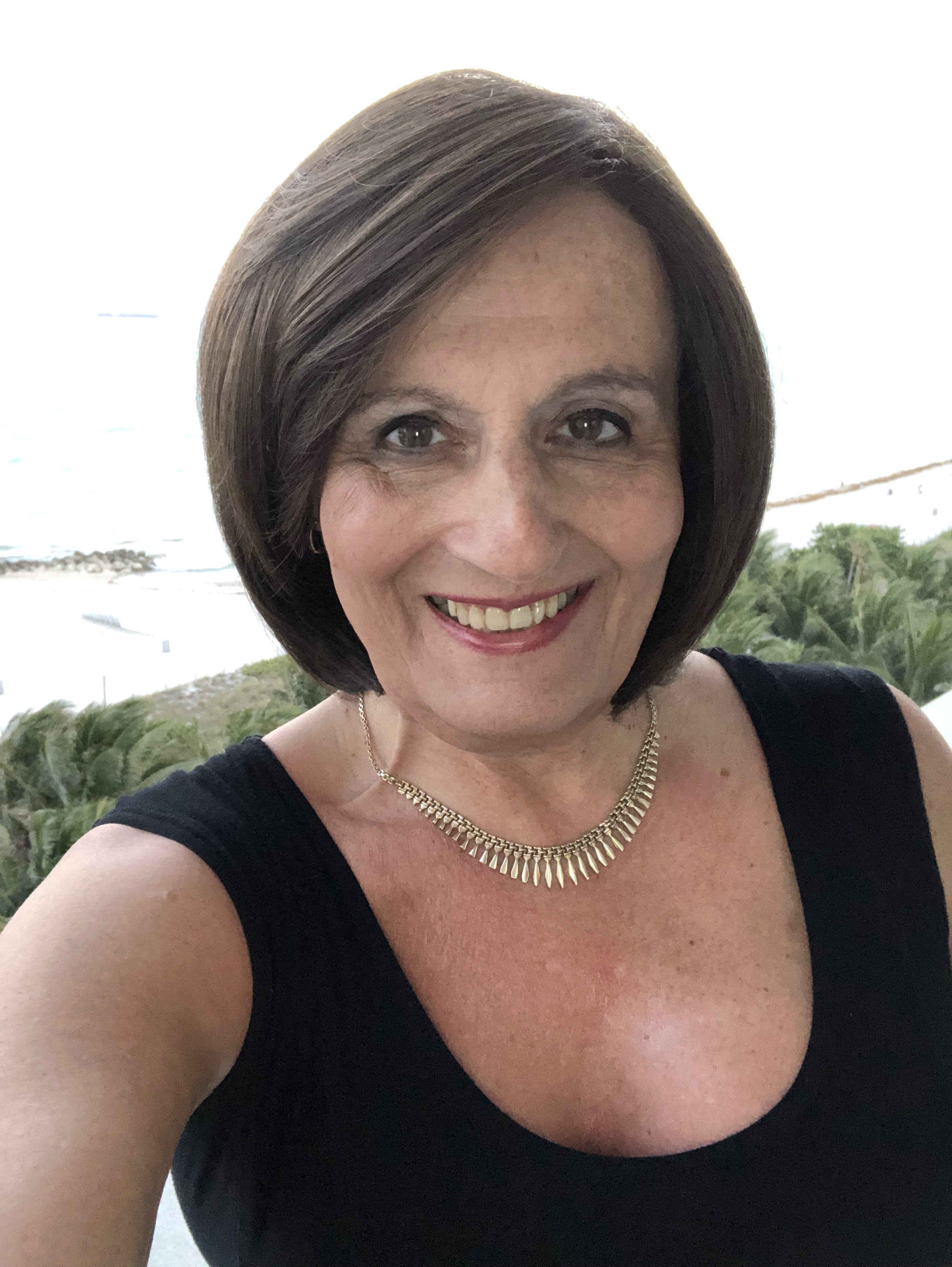 Workshop Description: We look at the legal landscape on the federal and state levels to discuss your civil rights as a TGNCNB person - not giving legal advice but offering a big picture view of your options. We'll talk about the recent US Supreme Court cases and the contrasts with your legal protections in New York.

Bio: It’s one of those stories you just can’t make up.

Kristen Browde had a long career as an Emmy award winning journalist, including a 17 year stint as a correspondent and anchor at CBS News, during which time she also attended law school, founded her own law firm, became a Trustee of a $2.5 billion dollar pension fund, had two children and moved from New York City to  Chappaqua, But in April 2016, in an appearance at New York City’s largest media and political charity event, the Inner Circle Dinner, when Kristen came out as transgender, her visibility and activism shot to an entirely new level.

Kristen not only worked on the Clinton campaign and in the effort to overturn North Carolina’s infamous bathroom bill known as HB2, she also became first (and to this date, only) transgender person in New York State to run for office with the endorsement of a major political party. Kristen was endorsed by the Democrats, the
Working Families Party and the Women’s Equality Party.

Those words have been translated into action. Kristen is now the President of the LGBT Bar Association of Greater New York and serves as co‐chair of the National Trans Bar Association. Governor Andrew Cuomo appointed Kristen to the Steering Committee of the New York State Council on Women and Girls, and, after serving on his transition Team, Westchester County Executive George Latimer appointed Kristen to the County’s Women’s Advisory Board. She also serves on the Boards of Directors of Equality NY, the Trans United Fund Political Action Committee and Princess Janae Place. If that weren’t enough she’s also been elected a District Leader in the Town of New Castle Democratic Party, and has served for the past 12 years as a Trustee of the AFTRA Pension Fund, a $2.5 billion fund covering members of SAG‐AFTRA, where she is a member of the Fund’s Investment and Merger Committees.

Kristen is divorced and has two children