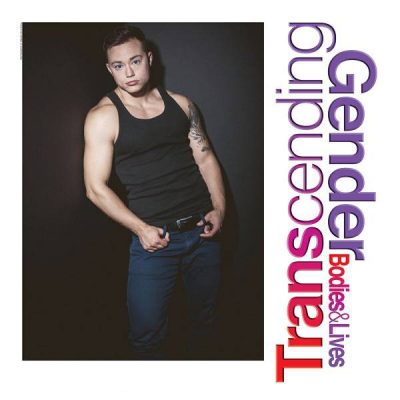 Stop by and check it out!

The exhibit features profiles of transgender individuals of achievement as well as a timeline of the cultural and human rights struggles of transgender people in the United States. Transcending Gender: Bodies and Lives also highlights ongoing issues in the movement for gender and sex equality and roles in which transgender people have played in the gay and lesbian liberation movement. The exhibit also includes a take home resource guide comprised of a glossary of terms surrounding issues of gender identity and information on “etiquette and ally building” compiled to explain best practices in welcoming and supportive language and behavior towards transgender people.