UPDATE: JUNE 15, 2020: The United States Supreme Court sided with Stephens and other cases that enshrine protections from unjust employer termination based on sexual identity and sexual orientation.  Here's a small excerpt from the court's opinion: "In Title VII, Congress adopted broad language making it illegal for an employer to rely on an employee’s sex when deciding to fire that employee. We do not hesitate to recognize today a necessary consequence of that legislative choice: An employer who fires an individual merely for being gay or transgender defies the law. 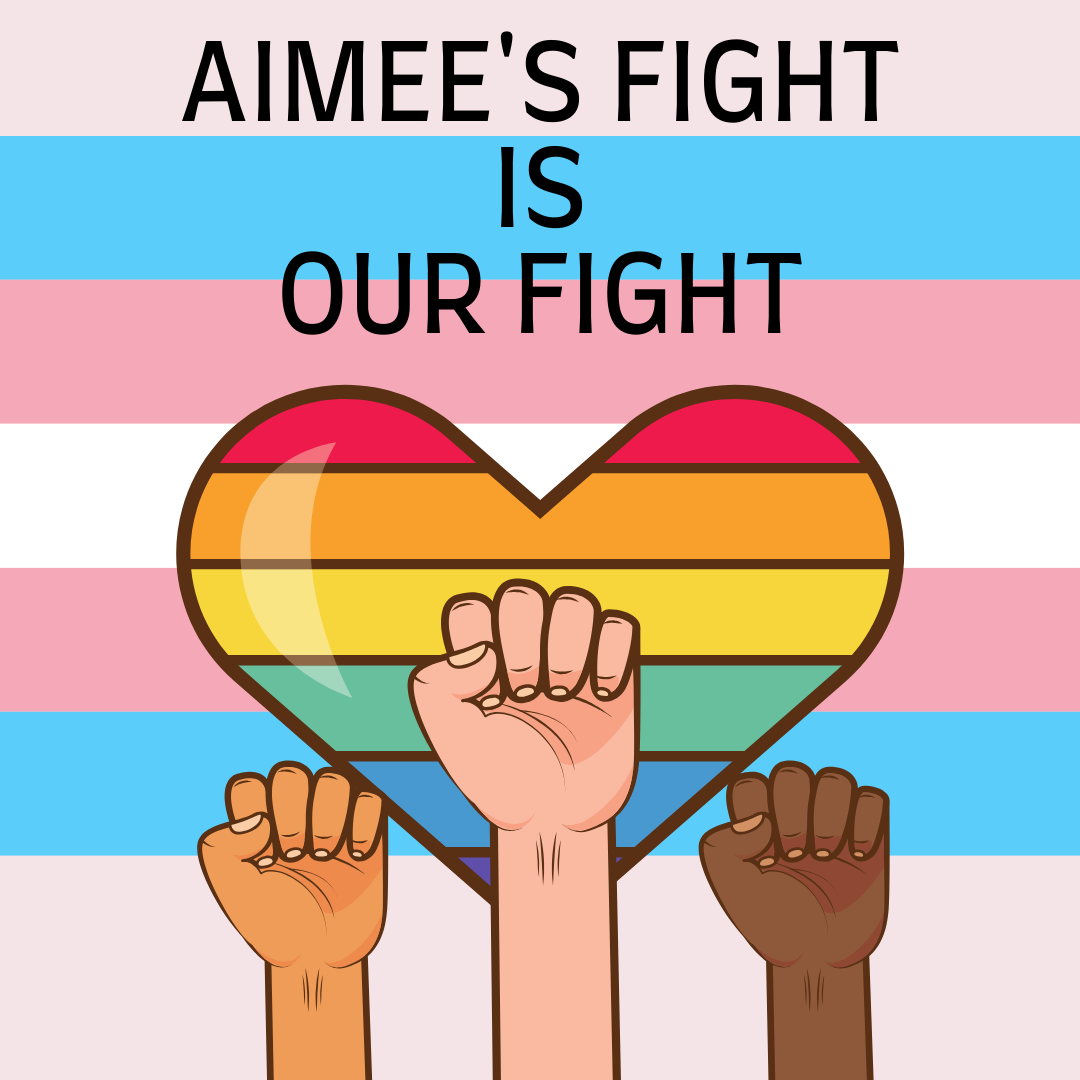 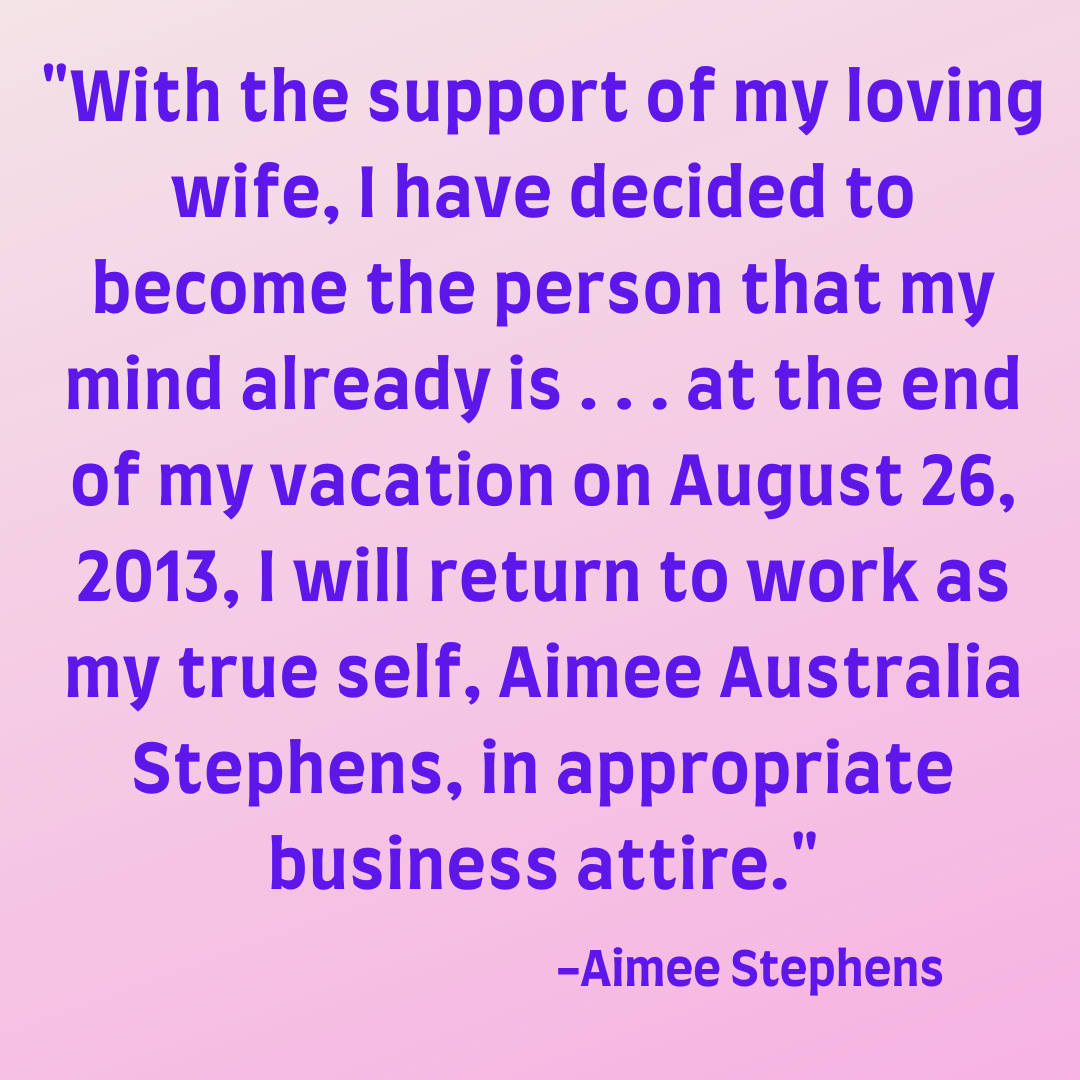 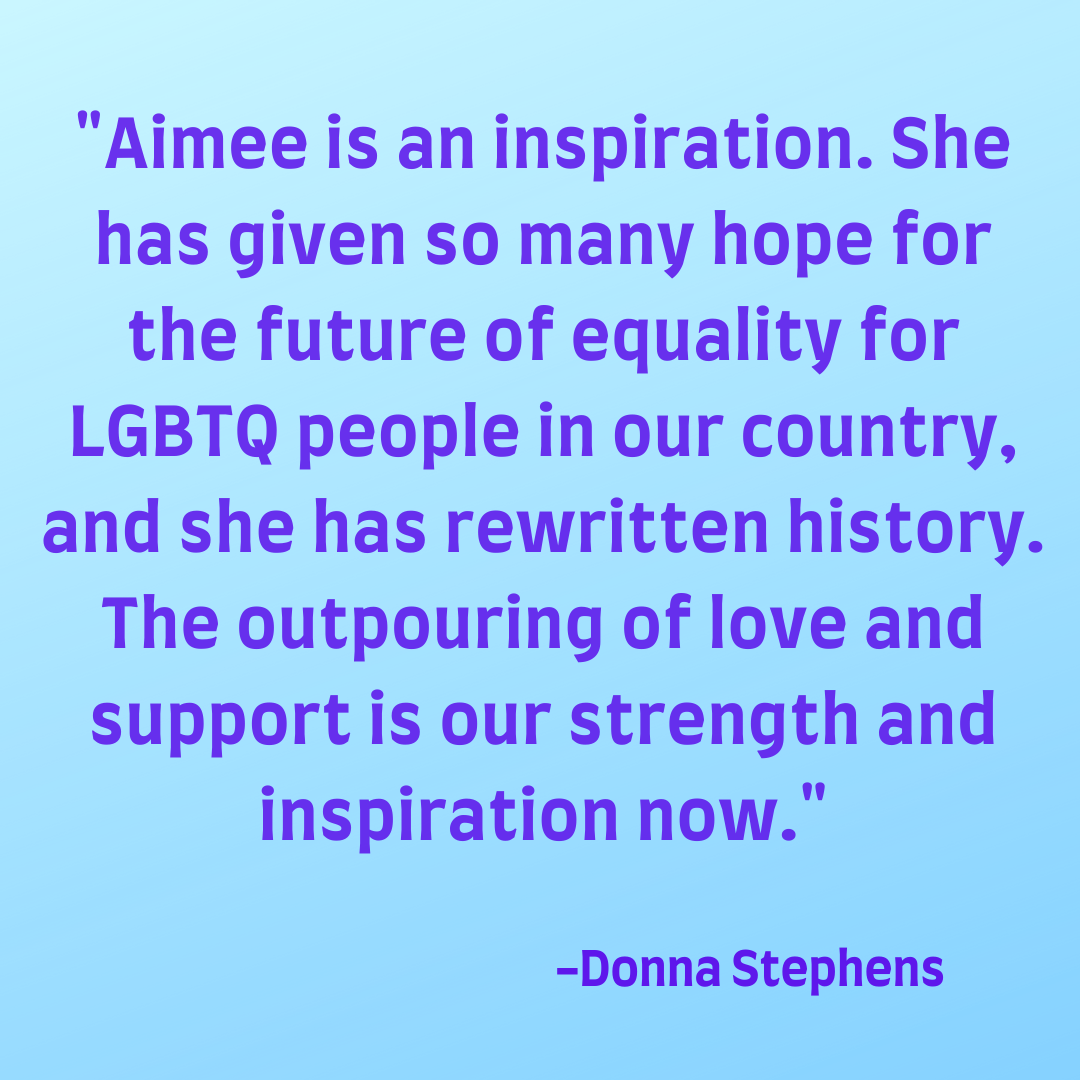 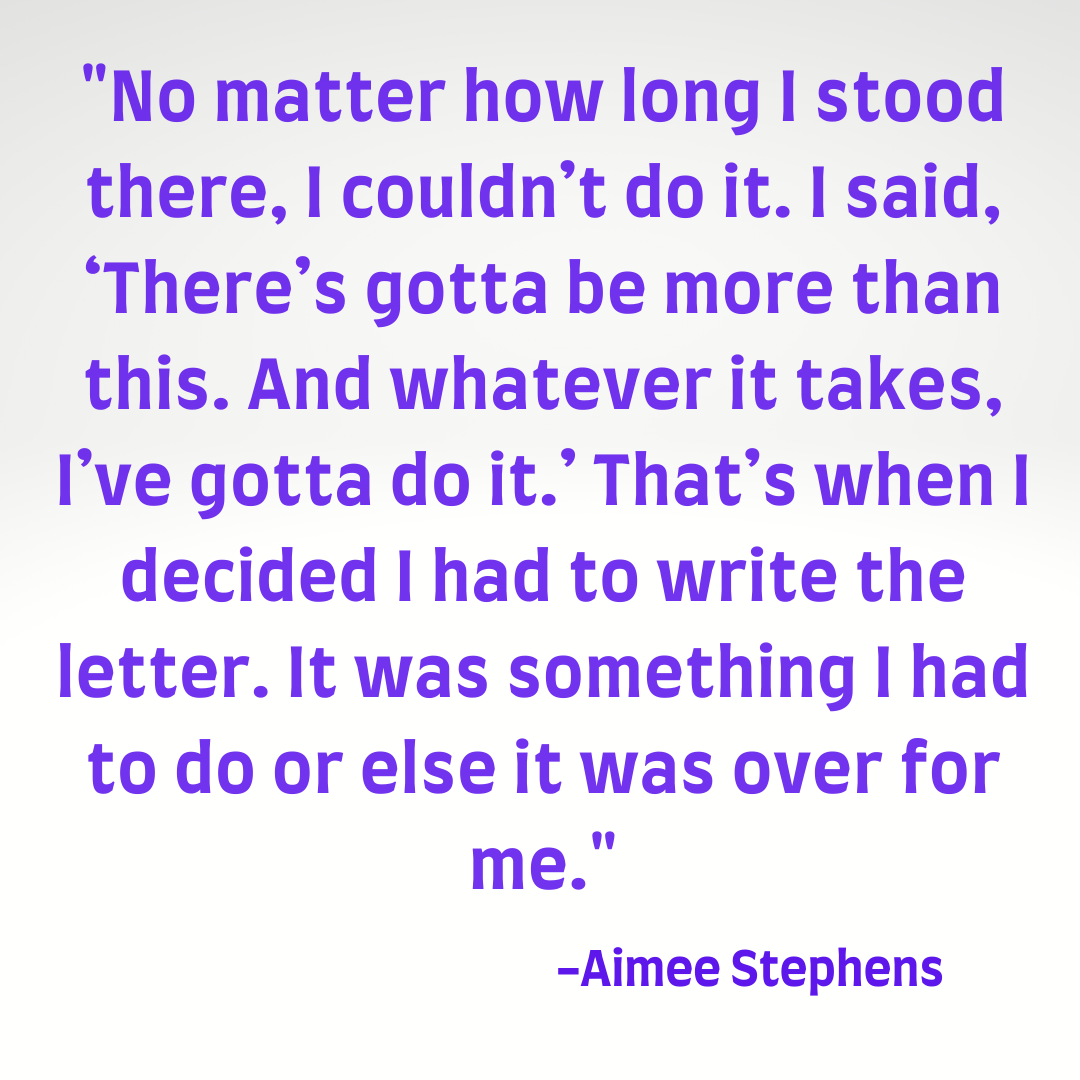 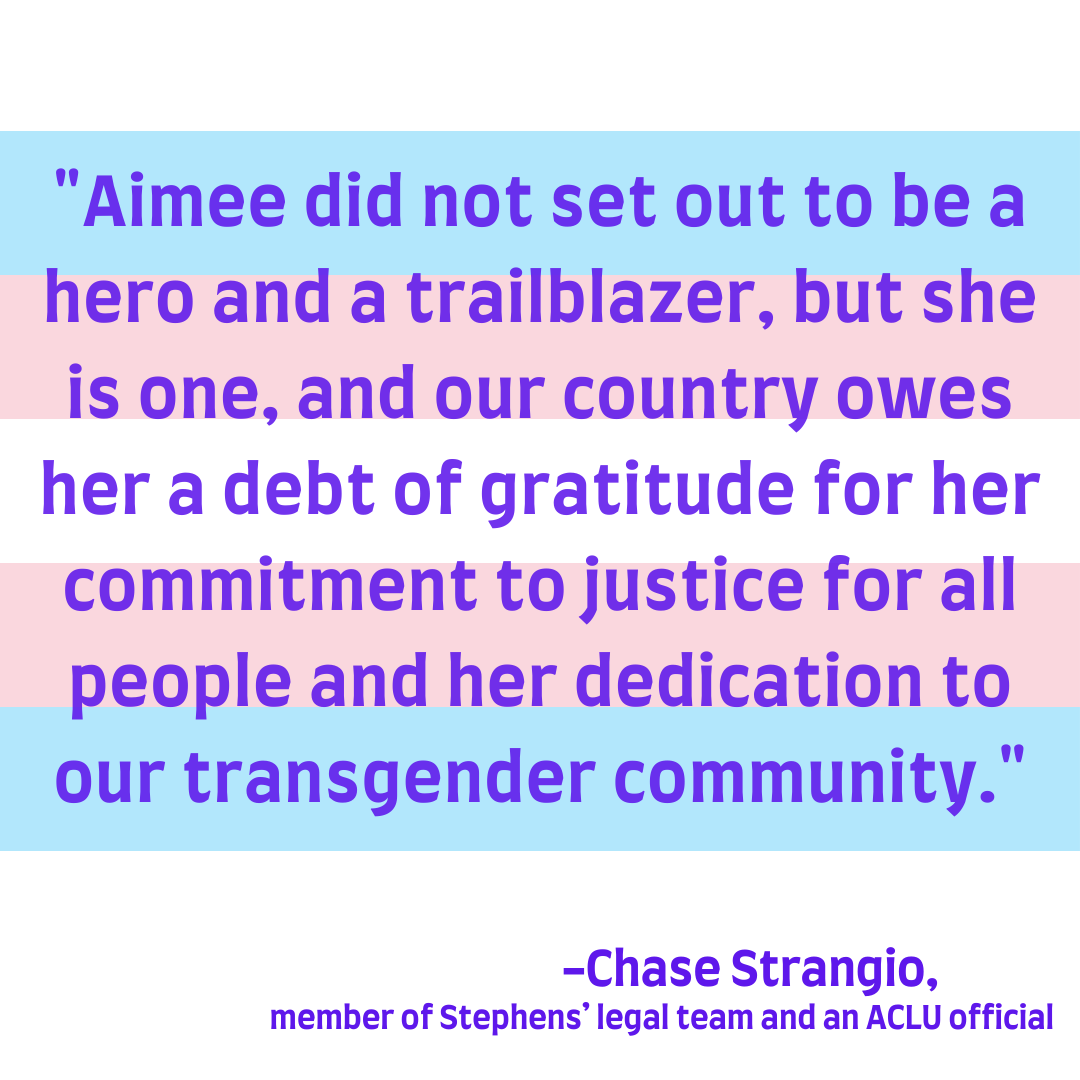 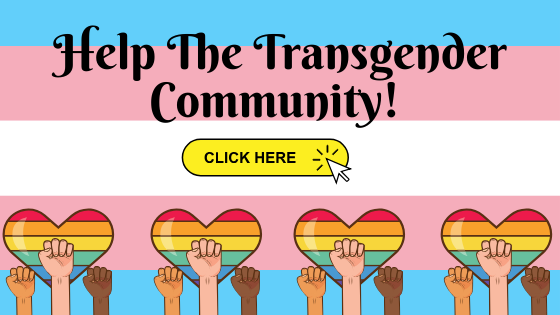