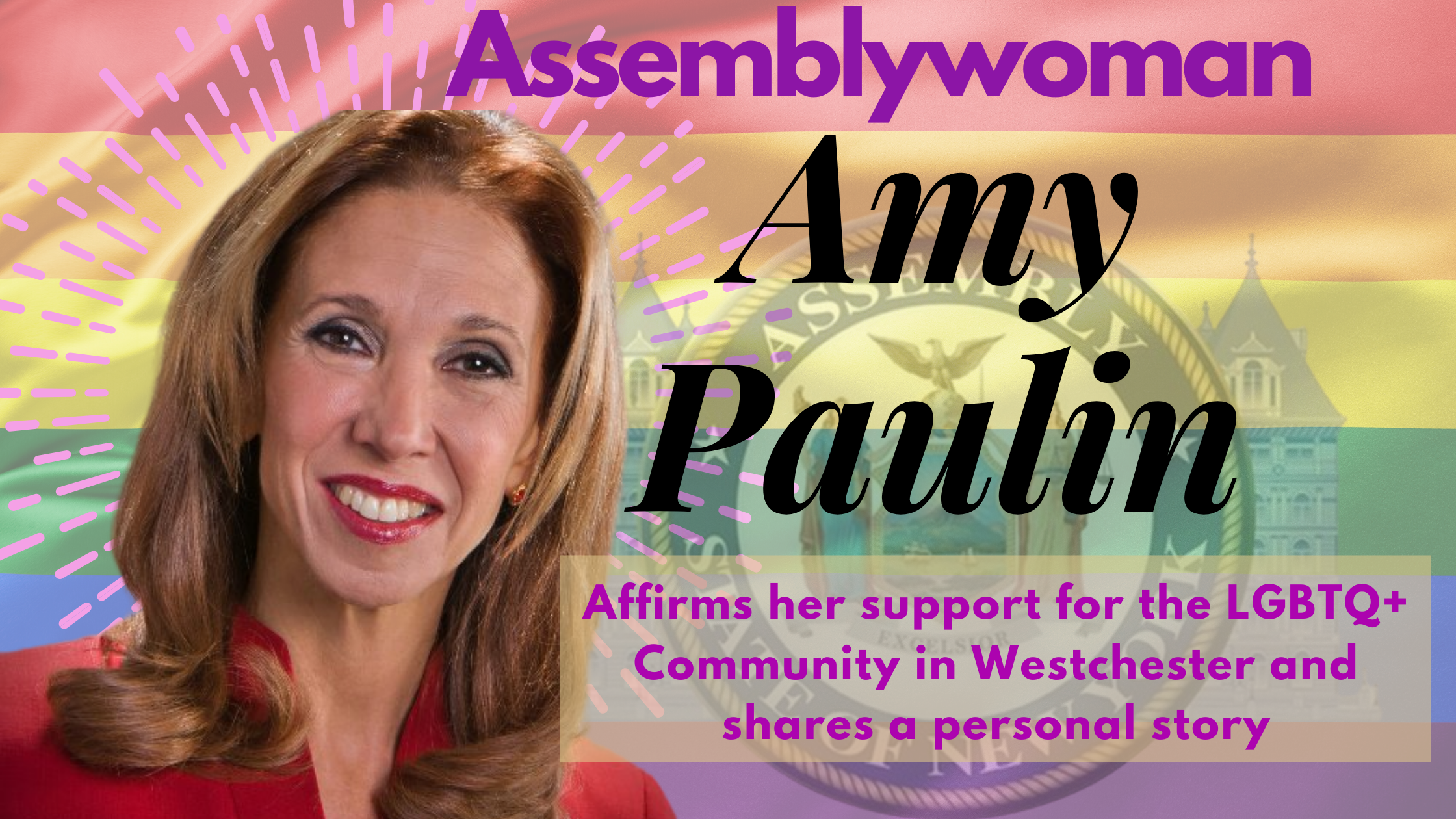 Pride Month has a special place in my heart. Even though we are not able to have the usual in-person celebrations this year, this is still a time to reflect on the amazing accomplishments of the LGBTQ+ community and look ahead to the work that still must be done to ensure full and complete equality.

In 2012, I first introduced legislation to remove the obstacles impeding same-sex couples from starting their families in NY. The legislation was signed into law in April and will allow gestational surrogacy in New York- one of only three states where it was prohibited. It also provides clear and decisive legal procedures to ensure that children born through assisted reproduction have secure and legally-recognized parental relationships with their intended parents.


I am also the author of legislation to repeal the “walking while trans” law.

This legislation would repeal the crime of loitering for purposes of prostitution, which has been overwhelmingly used by police to target transgender women of color. This repeal is long overdue, and I am hopeful that it will pass the legislature in the next legislative session.


While I am proud of these accomplishments, it is a memory from my personal life that has most profoundly impacted me.

Shortly after my nephew came out to our family, I attended a Christmas Eve dinner with my sister-in-law. The dinner was hosted at a gay colleague’s home, and he had invited several young gay men who had nowhere to go on Christmas. They spoke about how they had been rejected by their families for being gay and could not go home. My sister-in-law and I were both extremely moved. We became determined that my nephew would never have that experience, and made sure he was supported by the entire family. 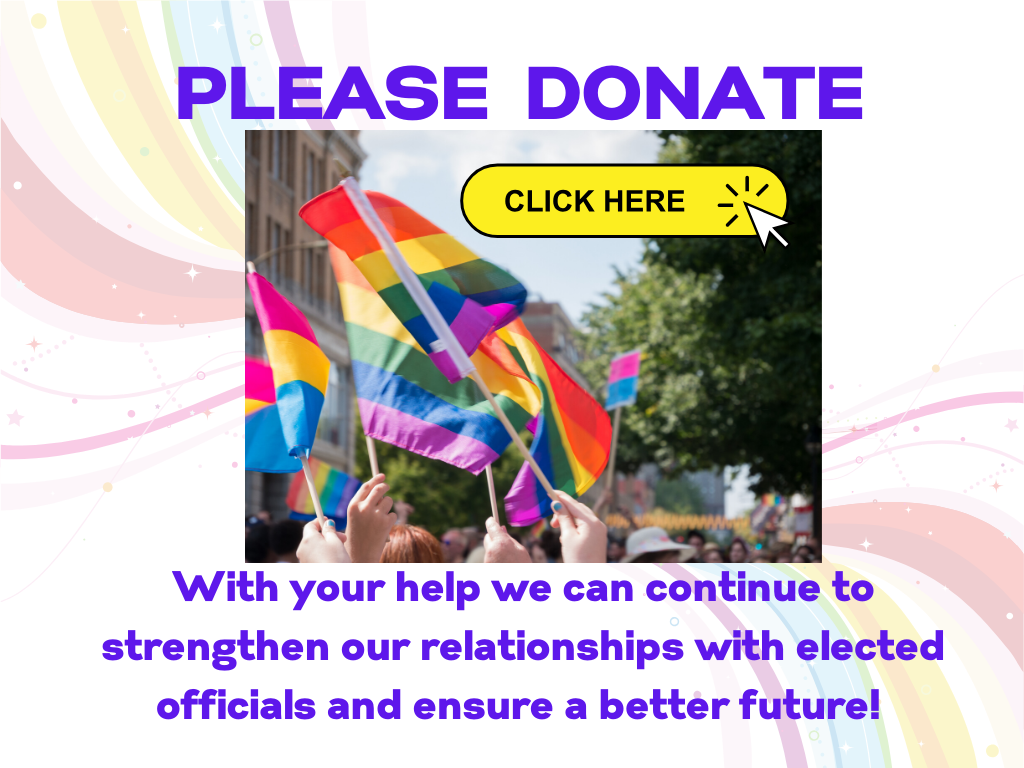 Pride Month is a time when no one has to feel rejected, and people can celebrate who they are. Everyone can come home.

I am truly honored to be your ally, and I will keep standing by your side. Happy Pride.

Amy Paulin is the New York State Assemblywoman for the 88th New York State Assembly District (Scarsdale, Eastchester, Tuckahoe, Bronxville, Pelham, Pelham Manor, and parts of New Rochelle and White Plains) since 2001. She chairs the Assembly Committee on Corporations, Authorities and Commissions, and serves on the Committees on Rules, Education, and Health. To contact her office use this link.