Posted by Frank Cavalluzzi 39sc on

Although The LOFT's dear friend, Edie Windsor passed away on September 12, 2017, her legacy lives on. 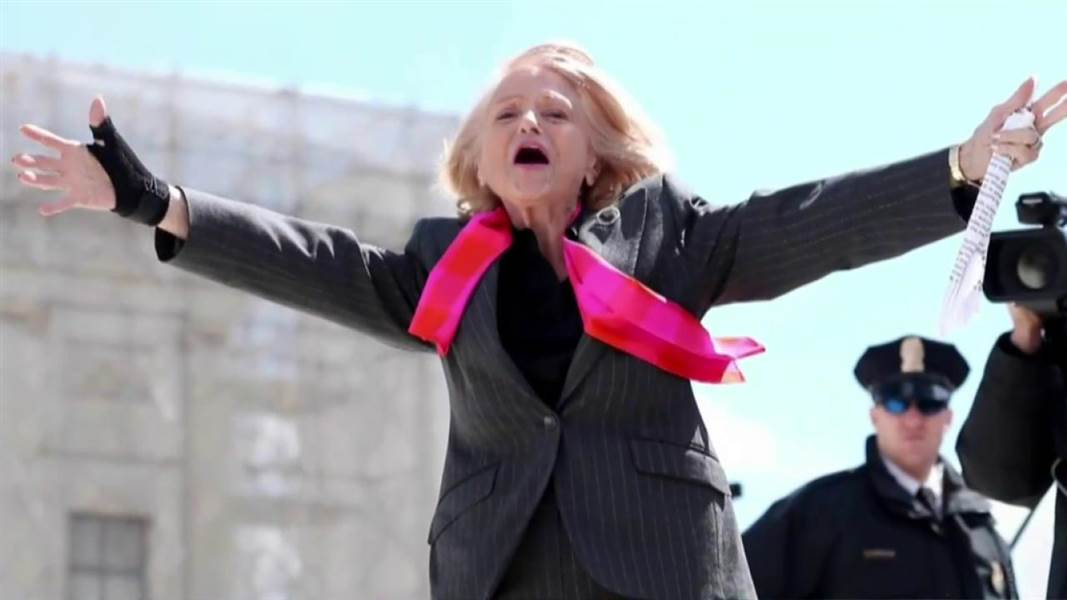 White Plains, NY – Today, The LOFT LGBT Community Center announced that Edie Windsor (1929-2017), the plaintiff in the landmark 2013 civil rights case in which the Supreme Court held that restricting U.S. federal interpretation of “marriage” and “spouse” can apply only to opposite-sex unions is unconstitutional, and her spouse Thea Spyer  (1931-2019) bequeathed $50,000 to the Westchester County-based organization.

Ms. Windsor, who died on September 12, 2017 at age 88, was committed to The LOFT, a non-profit 40 minutes north of New York City, for supporting her gay rights activism and work to overturn Section 3 of the Defense of Marriage Act (DOMA) early in the case.  In 2012, The LOFT honored Edie and her wife, Thea Spyer, who passed in 2009 and whose 40-year love story was the catalyst for marriage equality in the United States.

“This gift is a tremendous acknowledgement of how much the beloved LOFT community meant to Edie and Thea.  It is a tribute that we believe will inspire others to get involved in LGBT causes and build off of Edie and Thea’s legacy”, said Judith Kasen-Windsor, whom Edie married in 2016.

“Edie was not only an LGBT icon, she was our treasured friend. We are committed to using Edie's generous donation in a way that will directly impact our community and celebrate Edie's legacy. We look forward to continuing her great work in partnership with Judith," said Judy Troilo, Executive Director of The LOFT LGBT Community Center.

The funds are unrestricted and plans for their use will be announced later in 2018.

Founded in 1983 and incorporated in 1993, The LOFT provides a safe gathering place for the lesbian, gay, bisexual, transgender and supportive community of New York’s Lower Hudson Valley. The LOFT facilitates a wide range of educational, health, social service, and recreational programs, and advocates for improved services for the LGBT community. The LOFT’s Mission is simple and strong: “The LOFT works to further the cause for inclusion, diversity and pride through education, advocacy and celebration.”

For more information, go to The LOFT’s website at www.loftgaycenter.org, or call Judy Troilo, Executive Director at 914-948-2932 ext. 11.