LOFT Pride 2018 is excited to feature:

(in order of performance) 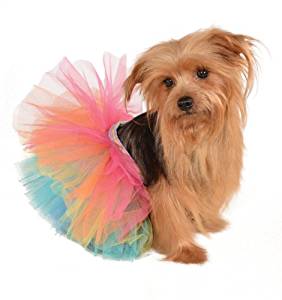 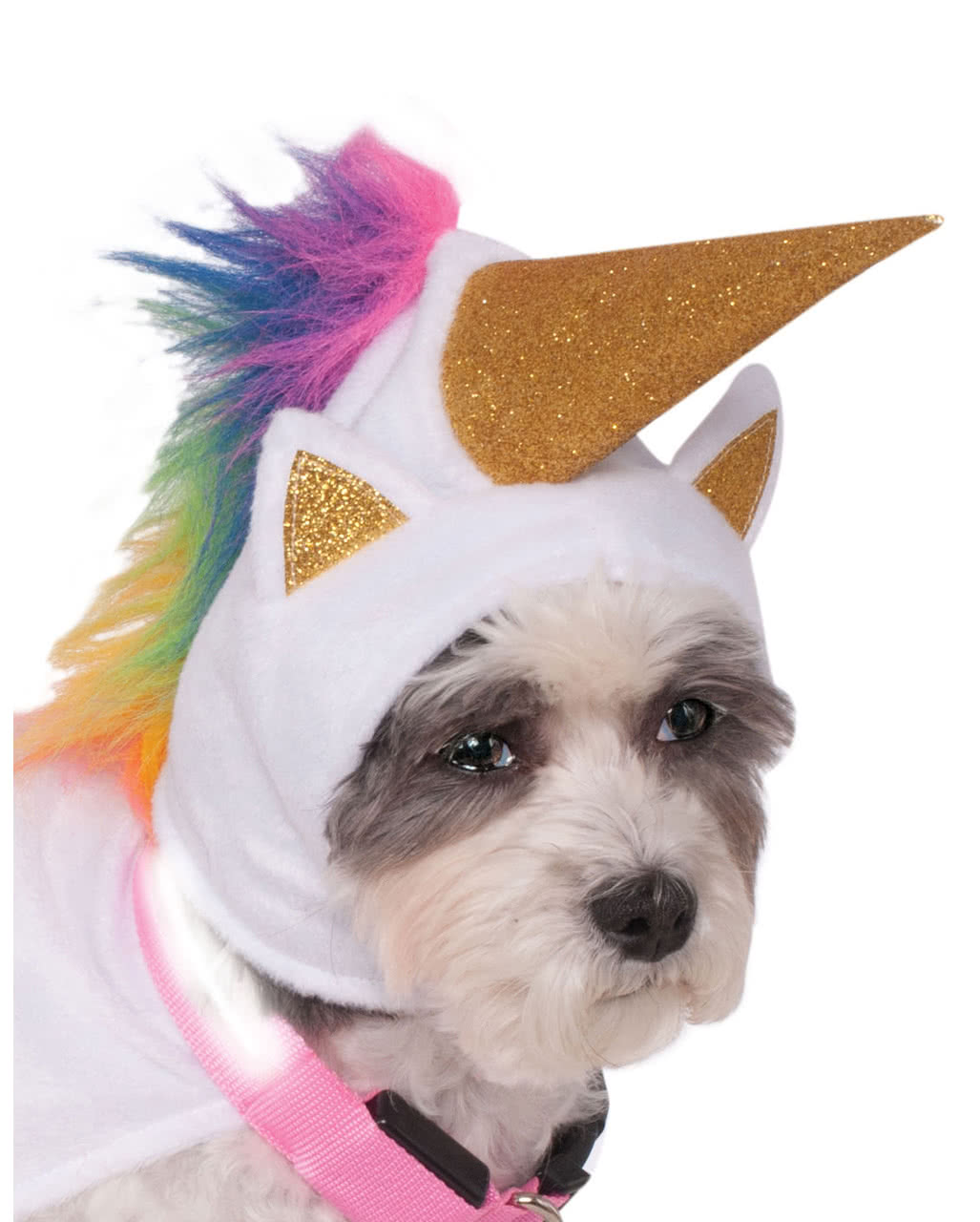 Got a dapper dog, clever cat, perky parakeet, gifted guinea pig, or some other (domesticated, well-behaved, member of the animal kingdom?)

Sign them up to join the Pet Pride Parade and compete in the Costume Contest!

All registered pets must arrive and gather at the Pet Water Station no later than 12:15pm. The Pet Pride Parade will commence at 12:30pm sharp!

SUTTON LEE SEYMOUR, "the Robin Williams of Drag" (TripAdvisor), spoofs everything from Disney, Broadway, Hollywood, and Pop Divas with killer celebrity impersonations (or assassinations) of Joan Rivers, Barbra Streisand, Liza Minnelli, and more! Sutton has performed to sold-out crowds in New York, Chicago, Los Angeles, Pittsburgh, Puerto Vallarta, Ogunquit, and performs with Atlantis Events for their gay cruise vacations, and has appeared on episodes of WATCH WHAT HAPPENS LIVE with Andy Cohen! She is really excited to be returning for PRIDE! 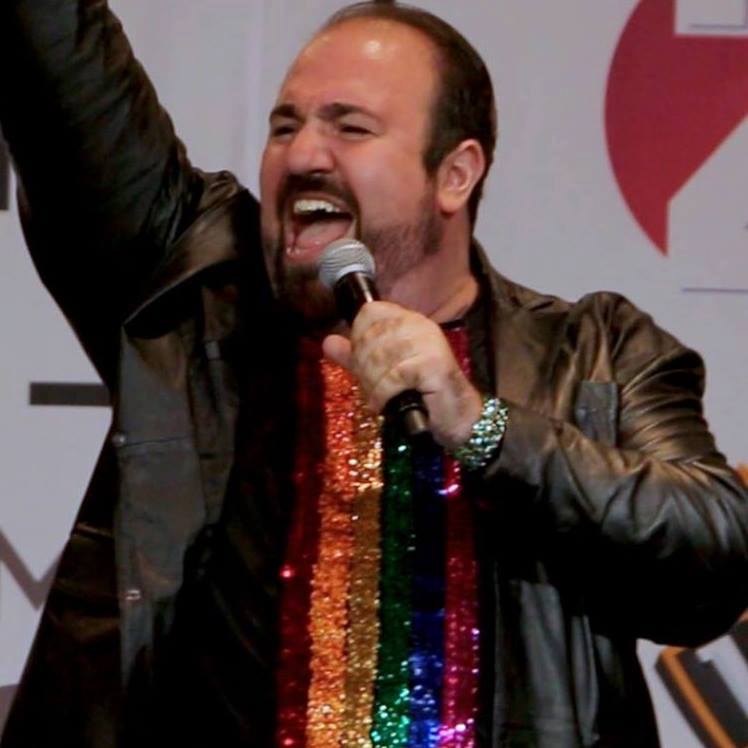 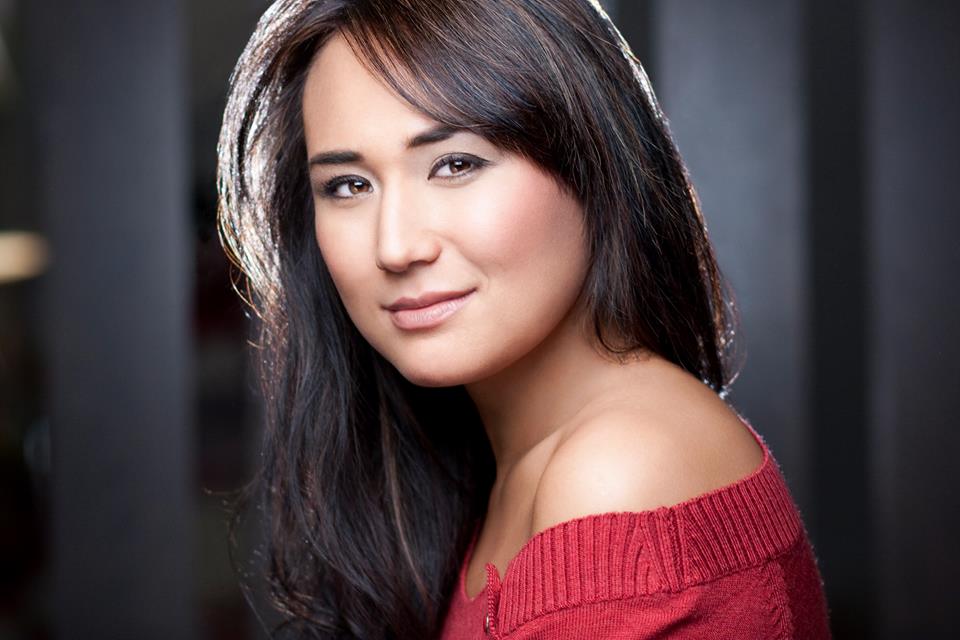 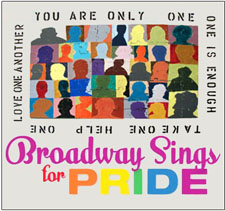 Broadway Sings For Pride utilizes New York's theater community and beyond to help the LGBT community know that there are voices to support them. Star Performers Adam B. Shapiro and Anne Fraser Dansky will be performing at LOFT Pride 2018! Adam B. Shapiro is known for his off-Broadway roles in Bastard Jones, The Boys from Syracuse, and more as well as roles in the TV shows Master of None, The Marvelous Mrs. Maisel, and 30 Rock. Anne Fraser Dansky is known for her lead roles in Les Miserables, How the Grinch Stole Christmas, Miss Saigon, and many more! She has also performed on many albums and has sung backup for Mariah Carey! 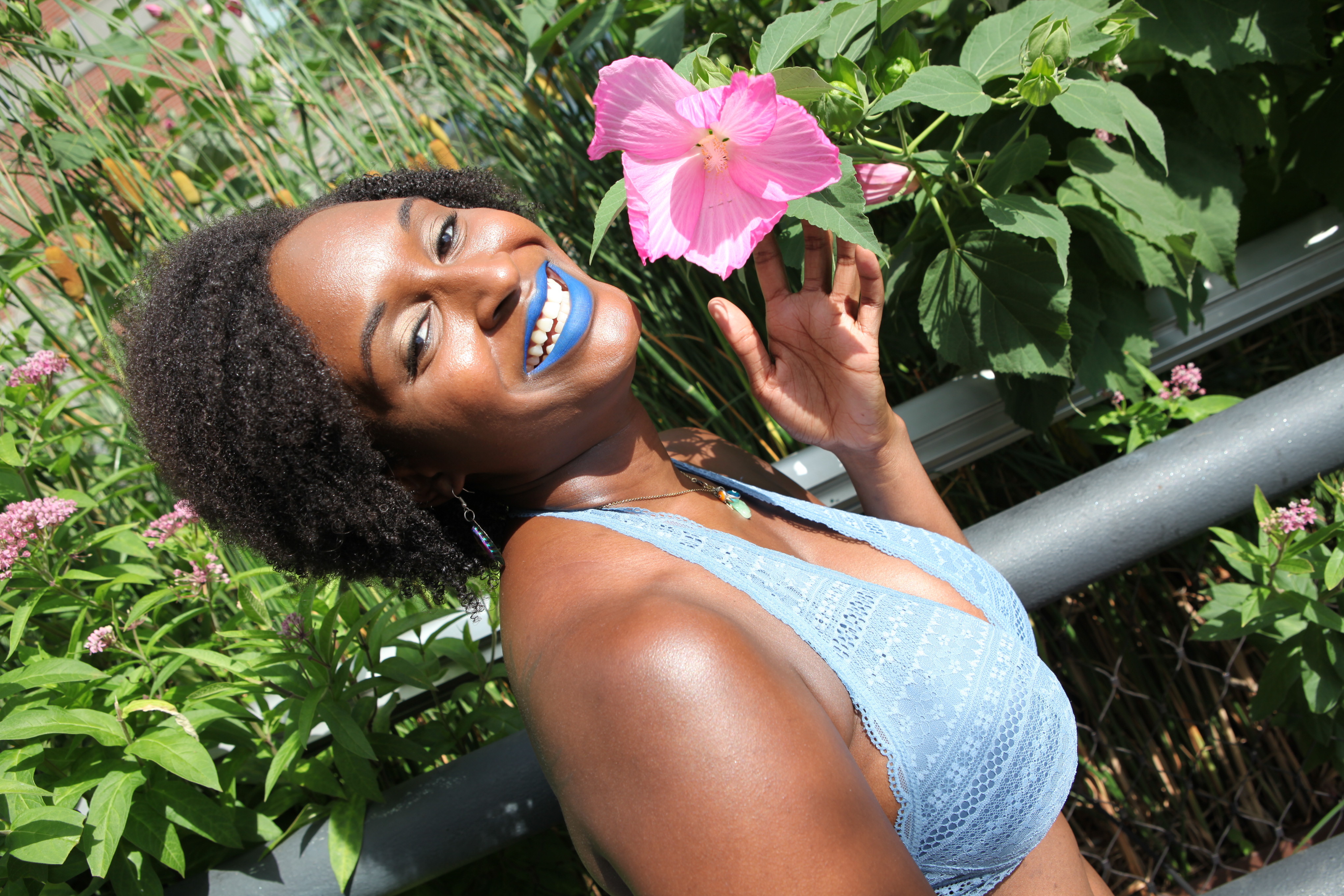 Lynaé DePriest aka Thoughtress is a queer/non-binary writer, actor, storyteller and comedian based in NYC. They have been featured in Broke-Ass Stuart and Time Out NY, and perform all over NYC in shows including Greetings From Queer Mountain, Thank You for Coming Out, Trans Is Magick, Queer Film Theory 101, and Here & Queer. You can also hear them chopping it up on podcast episodes of Geeks OUT, Big Talk & Brewskis, I Can't Make This Up, and Can We Just Be Kids Again. 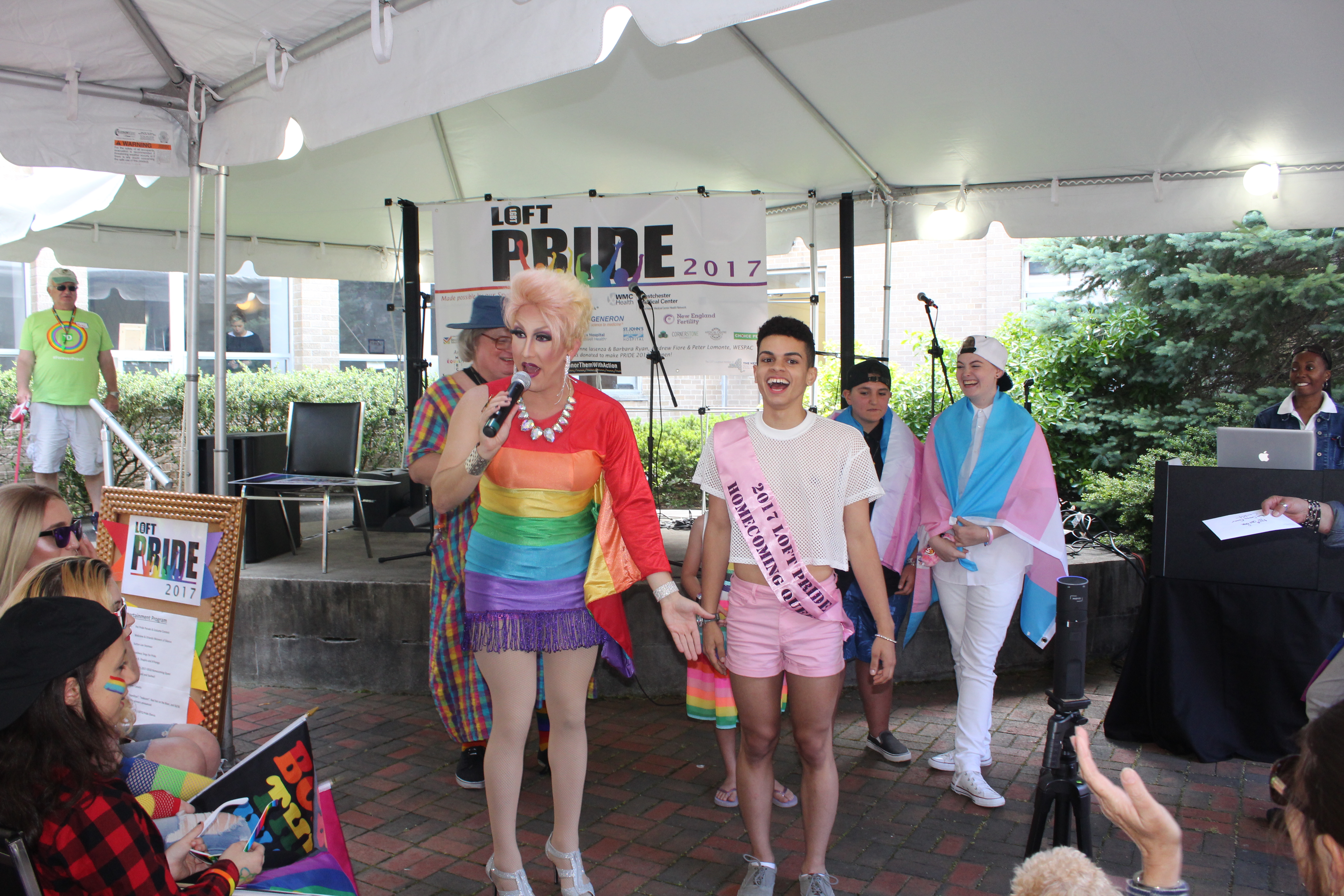 Show off your pride for a chance to be crowned this year's "Homecoming Queer"! Strut your stuff and show the crowd your fierce personality to win $100 in cash....and our Homecoming Queer sash!

No registration is required- must be present at LOFT Pride on June 2nd to participate. 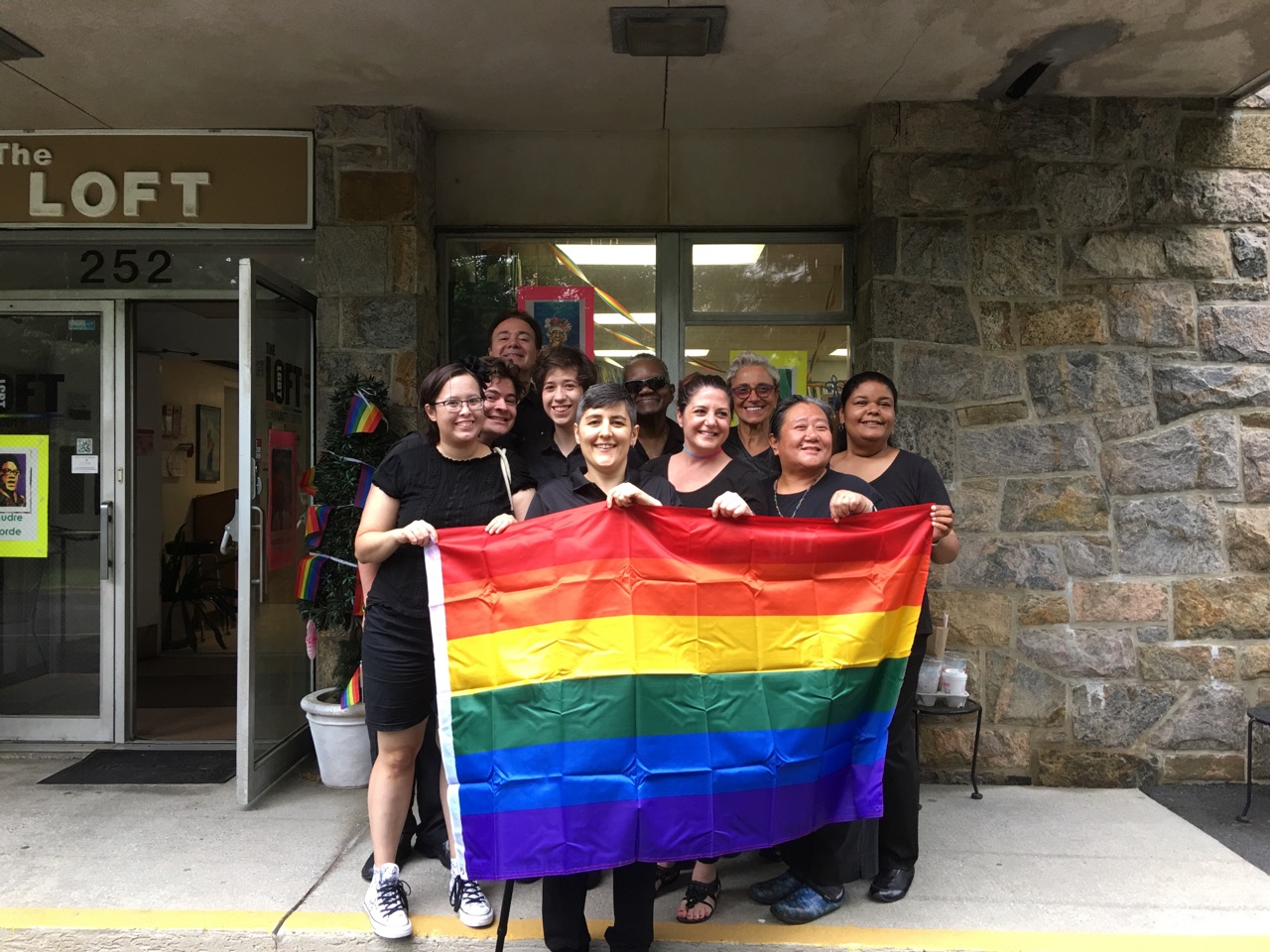 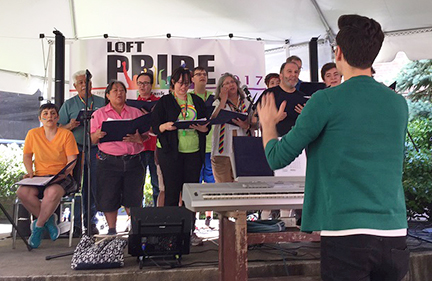 The LOFT's Pride Chorus is a chorus group that strives to reflect the diversity within our communities.  They are a blending of voices representing all different sexual orientations, gender identities, ages, races, abilities and music/choral histories.

A New York City "medley" of a Drumline, Marching Band, Samba Band, and Brazilian Band! Founded in 2016, Fogo Azul is its founder's desire to expand her original band, Batala of New York, to include a marching band. Fogo Azul performs at various parties and festivals around the city and has made plenty of television appearances.