Out at the Movies to see "The Catcher Was A Spy"

Posted by Ryan Kirrane 32sc on

Out at the Movies schedules group outings to films of interest to the local LGBT community.

Come join The LOFT's Out at the Movies Group to see

" The Catcher Was A Spy" 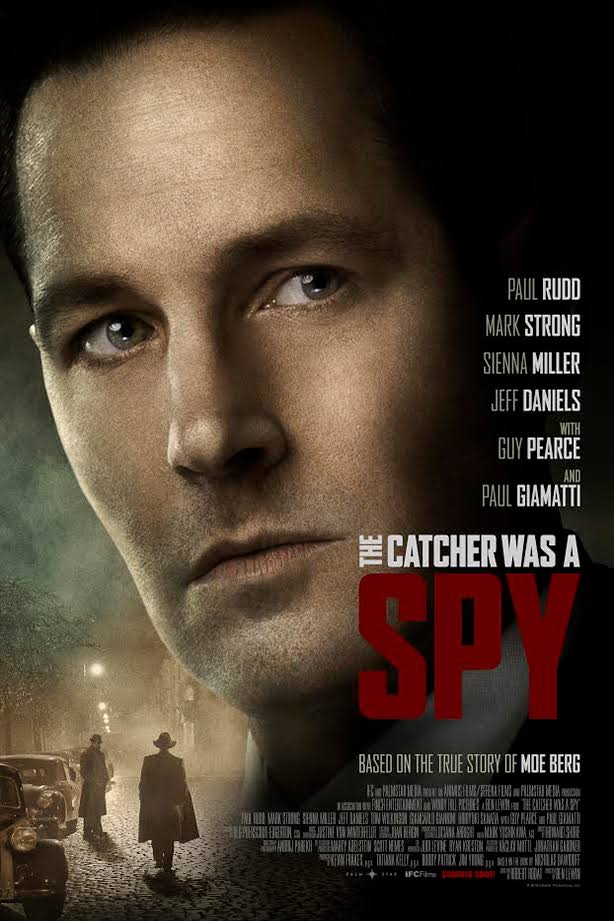 Look for group leader Geoff wearing the Out at the Movies button when you get to the lobby!

SYNOPSIS: In the midst of World War II, major league catcher Moe Berg (Paul Rudd) is drafted to join a new team: the Office of Strategic Services (the precursor to the CIA). No ordinary ballplayer, the erudite, Jewish Ivy League graduate speaks nine languages and is a regular guest on a popular TV quiz show. Despite his celebrity, Berg is an enigma - a closeted gay man with a knack for keeping secrets. The novice spy is quickly trained and sent into the field to stop German scientist Werner Heisenberg before he can build an atomic bomb for the Nazis.

There will be a brief get together to discuss the movie after the screening. It is optional.