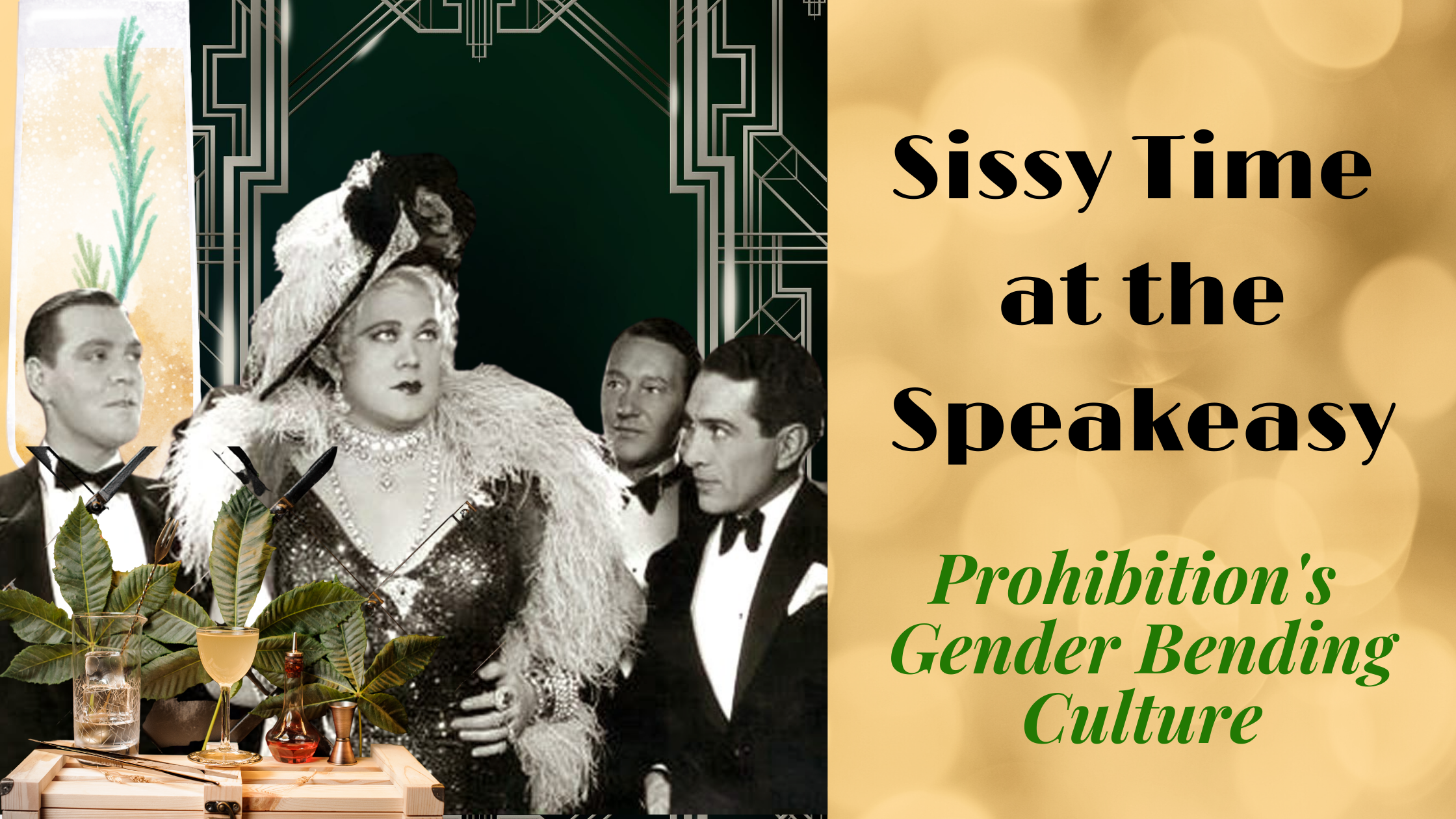 Imagine an exclusive, invite-only venue where you got to rub shoulders with gangsters, famous actors, and other rich types. Imagine the decadence of enjoying mouth-watering cocktails that were impossible to find.

And imagine that you might even get to enjoy a dance with the object of your affection, all while waiting for the main act to appear.

As you begin to enjoy a good buzz, heady from the liquor and a possible romance, you see what looks like a man, no, a woman, no, a person in a tux wearing lipstick and earrings and high heels who appears on stage. The crowd goes wild with applause and excitement as a gender-bending performer begins to seduce the crowd with a song.

What if I told you this world existed 100 years ago!?

Would you believe that it was the decadent era of Prohibition?

It’s true. Before there was RuPaul's Drag Race or even gender-bending David Bowie there were the Speakeasy Sissies who were breaking all the rules and norms of the day. 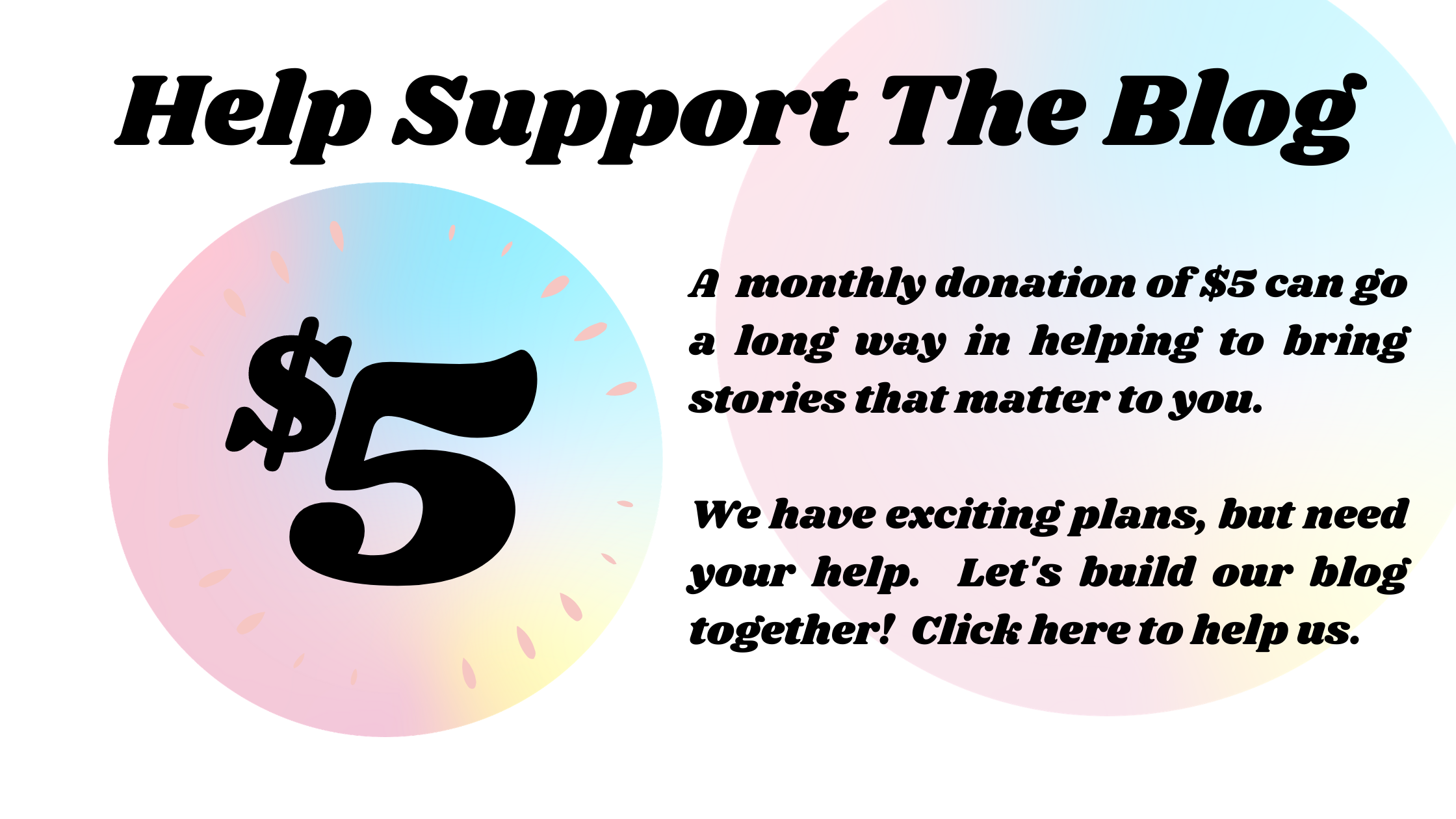 These were the cabaret acts by men (and women: think Marlene Dietrich) who crossed cisgender norms by performing with overtly feminine behavior and appearance, or in some cases appeared in full-on drag. They became as famous as someone can be for performing in venues that were against the law.

The 18th Amendment of the United States Constitution banned the sale and consumption of alcoholic beverages from 1920 to 1933, known as Prohibition. In the shadows of the ban a world of illicit speakeasies, clandestine, secret nightclubs emerged that provided alcohol and other forms of entertainment.

These became the go-to spots if you were young and looking for something edgy and exciting. They also became magnets for other taboo things like gambling but also cross-dressing and relative tolerance for open expressions of queerness.

The fabulous Gene Malin, who was arguably the most famous of the Sissy Speakeasy performers, was so popular their talent made it onto the silver screen. They were in a movie! 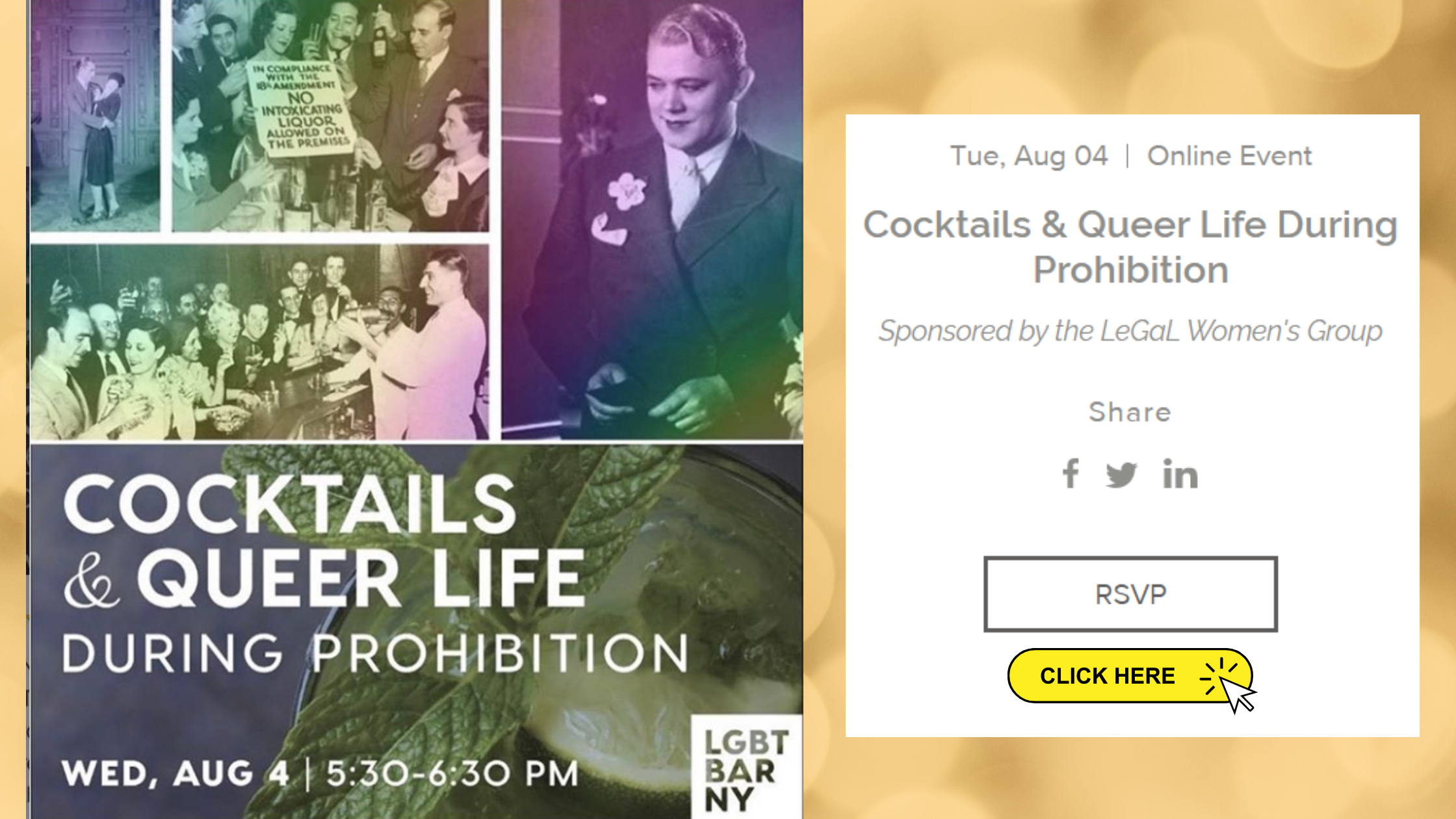 This is part of the conversation to be shared at LGBTBARNY/ LeGal’s virtual event, “Cocktails & Queer Life During Prohibition” a story hour with playwright and historian Daniel Hurewitz.

I promise you, Daniel is an amazing storyteller who will captivate you with this secret world of queer culture.

Register for the August 4th event and learn more about Speakeasy culture, Gene Malin, and their ultimate fate. What happened to this culture when Prohibition ended? Join and find out!

You’ll also be treated to a Prohibition-era cocktail recipe!

In the meantime, we also found a cocktail recipe that can tide you over and also help you deal with the summertime heat. Below is a cocktail/mocktail recipe for the Mary Pickford. It was a drink invented in Cuba and served to Americans who liked to vacation on the island nation, where they could drink to their heart's content during Prohibition. 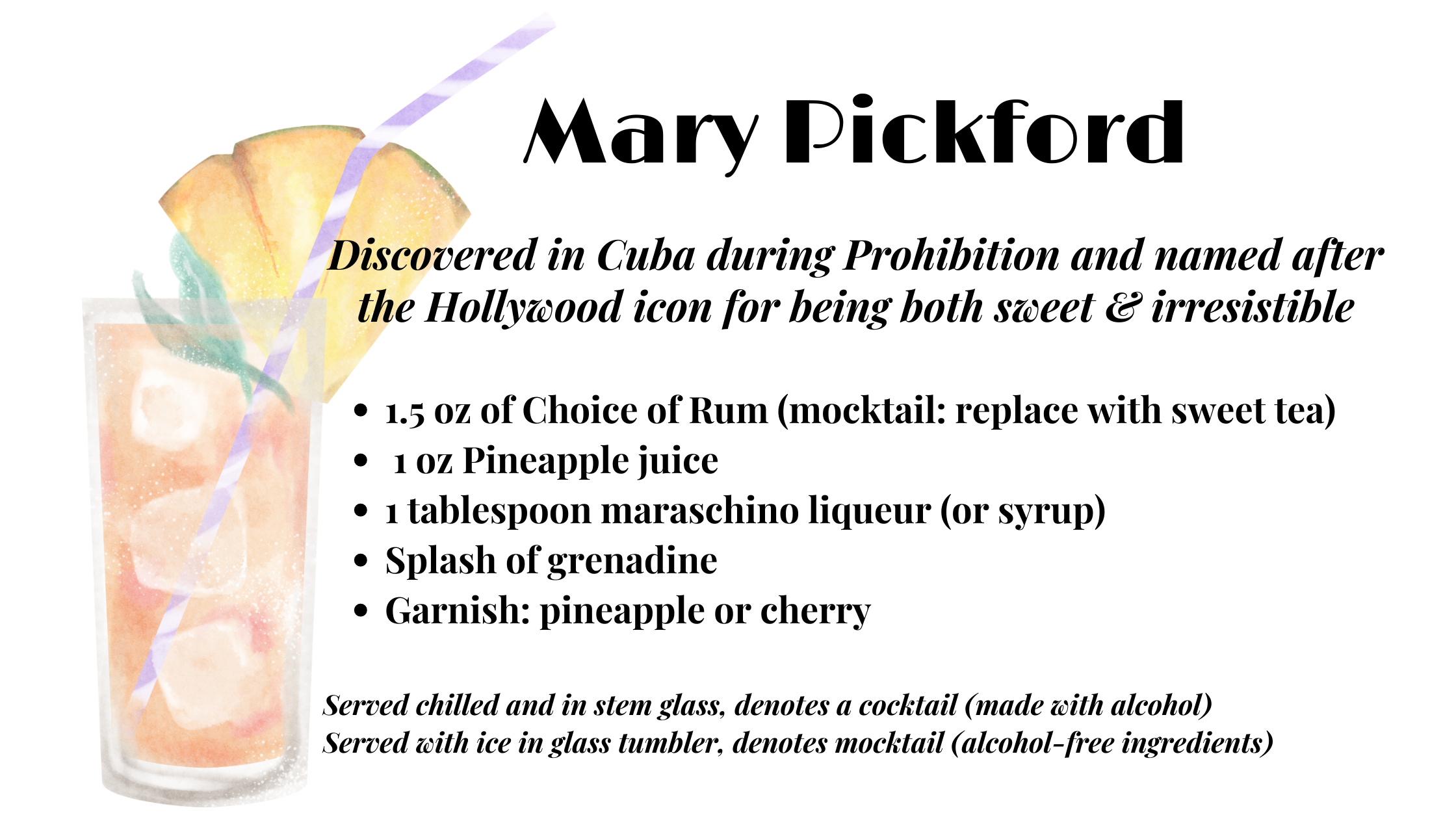 Jeffrey Guard is the Editor for The LOFT Blog and Outreach Specialist.  Email: [email protected]

Daniel Hurewitz, event speaker for "Cocktails & Queer Life During Prohibition" hosted by LGBTBAR/LeGal, is both a playwright and an associate professor of history at Hunter College. As a scholar, his work has focused on the development of 20th-century U.S. gendered and sexual identities and the emergence of LGBTQ politics. His first book, Stepping Out (1997), traced a history of LGBTQ life across Manhattan, presented as a series of walking tours.  His second book, Bohemian Los Angeles and the Making of Modern Politics (2007), was named a Los Angeles Times bestseller and focused on the communities of L.A. artists, leftists, and queer activists who helped give birth to the American LGBTQ rights movement. More recently, he has been working to translate the scholarship of LGBTQ history to wider audiences. In part, that has involved working with the New York City Department of Education and local teachers to develop curriculum that they can bring into their classrooms. In addition, he has been writing plays about queer American history, such as “Reclamation” and “Nancy F***ing Reagan,” which was named “Best New Play” for the 2019 Los Angeles theater season. Email: [email protected]