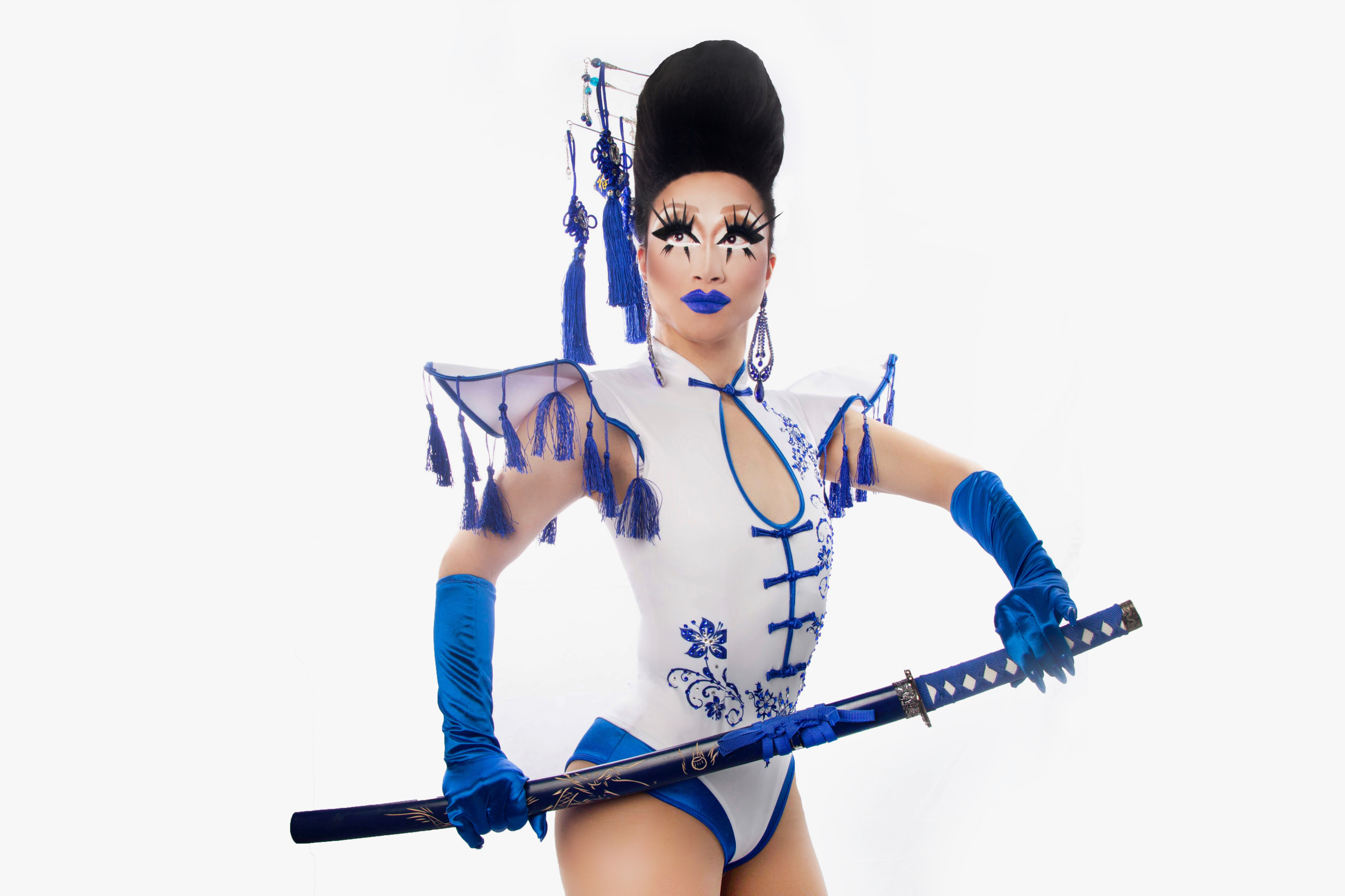 Yuhua is a renowned drag queen who competed on the Emmy Award winning Season 10 of RuPaul's Drag Race.

As seen on VH1's "Big Ang," CW's "The Carrie Diaries," CBS' "Blue Bloods," and recently with Katy Perry on "Saturday Night Live," Yuhua Hamasaki has been entertaining for almost a decade.

Known for her bubbly and comedic personality, quick-witted sassy remarks on the microphone, she is also a high energy performer. Though she is known for Asian-themed looks, she is also very versatile with her looks.

She is also a costume designer and has created outfits for many drag performers, including previous contestants from RuPaul's Drag Race.

She has been featured on Vogue Italia, The Huffington Post, New York Times, etc.  She has also has been named as one of Time Out NY Magazine's favorite queen and "Queen of the Year."