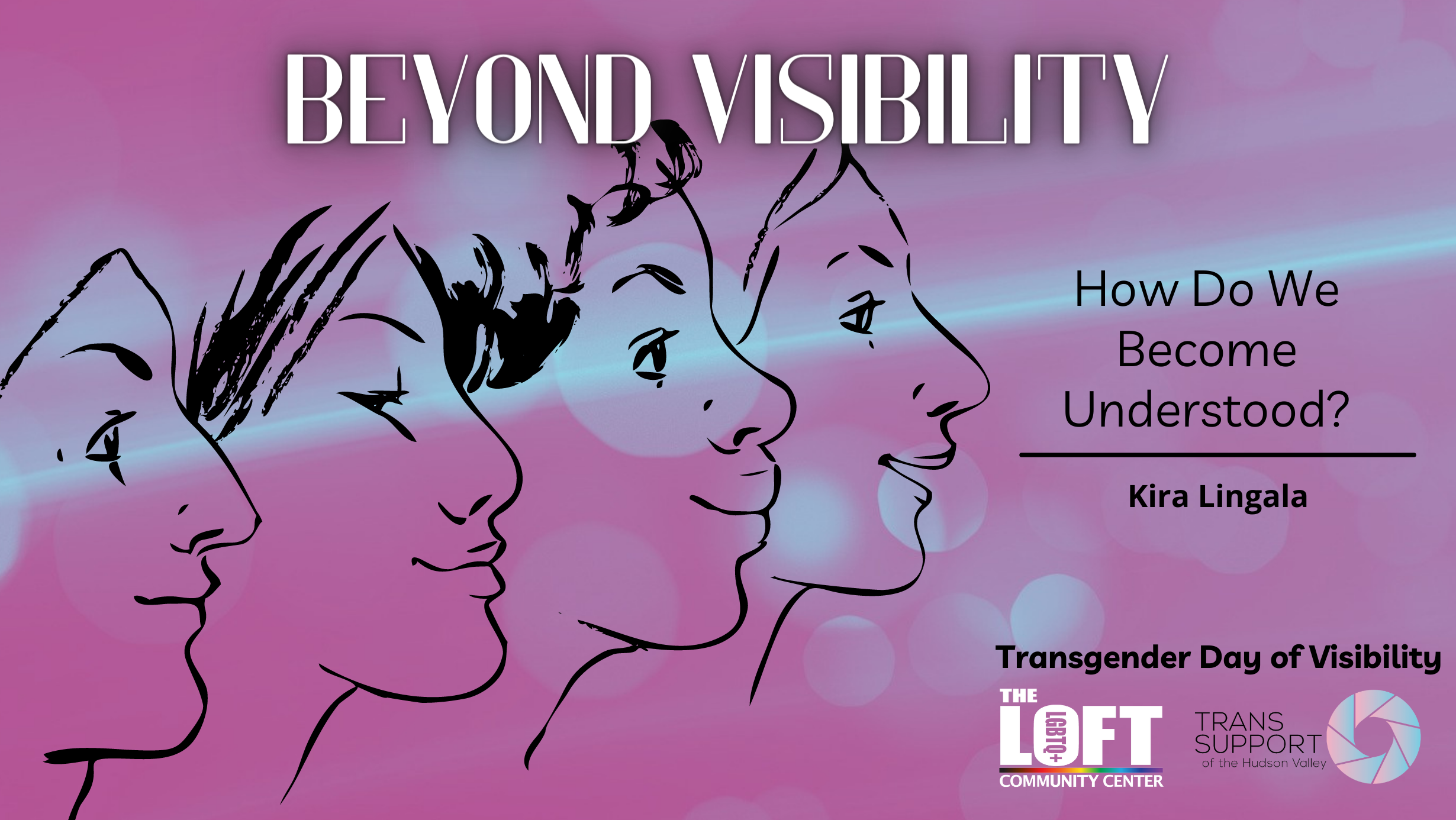 This year, Transgender Day of Visibility comes tinged with irony.

We are more visible than ever, but it often feels like we are only being seen through crosshairs. Across the country, state legislatures are considering over 130 anti-trans bills. That number doesn’t include executive and judicial action, like the efforts by Texas governor Greg Abbott to investigate families who seek gender-affirming medical care for their children. These bills also don’t represent the full ambitions of the politicians backing them. After similar attacks on trans folx took place across the country last year, the attacks this year have expanded to the entire LGBTQ+ community. Now, our right to even speak about LGBTQ+ identity is being curtailed through efforts like Florida’s “Don’t Say Gay” bill.

Cisgender members of the LGBTQ+ community who have stayed silent in the face of anti-trans hatred must remember that we are stronger together. An attack on one subset of our community is an attack on all of us. LGBTQ+ book bans go hand in hand with bans on transgender athletes. That is why we must stand hand in hand against these hateful attacks. The trans community is not new to hardship and there will be more in the years to come. But right now, it is vital that we affirm what so many of us already know: trans rights are human rights, trans people are people, and trans kids deserve our love.

In Utah, Governor Spencer Cox admirably vetoed the state legislature’s attempt to ban transgender youth from participating in school sports. He also used outdated language while explaining his action, stating, “I must admit, I am not an expert on transgenderism. I struggle to understand so much of it and the science is conflicting. When in doubt however, I always try to err on the side of kindness, mercy and compassion."

Cox’s actions are a signal of support to transgender youth in his state, but his words reveal an unfortunate reality: for trans folx, even our supporters often don’t understand us. They will use harmful language even as they shield us from attacks and they will rely on their misunderstanding to hedge their support. This type of allyship is weak and will undoubtedly fall apart in the face of rising political pressure, much like Cox’s veto failed when his state legislature overrode it and passed the ban anyway. When our supporters are unable to articulate the trans experience, it is transphobes who shape the popular understanding of our community with stereotypes and an obsessive fixation on our bodies.

While these gross caricatures of the trans experience keep us in the spotlight, they also obscure what makes us special. Trans folx are well known as artists and activists, but we are also carpenters, computer programmers, doctors, gig workers, lawyers, servers, and teachers. We all relate to our gender in different ways and we even have different politics. We argue and fight about pressing trans issues, but also about superhero movies and reality television.

Like so many aspects of our culture, the ordinary, messy reality of trans lives is obscured by the hypervisibility of those in the spotlight.

Similarly, the transphobia roiling capitol buildings filters down to the everyday lives of trans folx in small ways: When a trans woman keeps her mask on outside to hide her beard shadow; when a trans man turns down a job because it would require him to bind his chest for too long; or when someone stays silent in a meeting for fear that their voice will reveal their transness. Celebrities who deride trans folx don’t hurt us all so deeply just because their words are mean-spirited, but because they inject a toxicity into our culture and society that seeps into every facet of our lives. When someone can call me the f-word in a grocery store in one of the most progressive states in the country, then it is difficult to see how visibility alone will save us.

The weight of moving through the world as a visibly trans person is enormous and so we must move beyond visibility, even as we honor this important day. We have been seen, but it is time that we let people know who we are. That’s why our TDOV event this year is exclusively for the trans community—in offering a space for trans folx to be themselves fully, without fear of judgment or reproach, we hope to help our community understand ourselves better. This is the first step to letting others understand us better.

As we move forward, The LOFT will continue to be committed to sharing the stories of trans folx and supporting the trans community. But it’s important that all of us have more conversations, both with the trans folx in our lives and with those who don’t yet understand. Not only could we help some people become more accepting and tolerant, we might even open up their minds to new possibilities for themselves. We can all benefit from breaking down the barriers of a gendered world and thinking about who we really want to be. Trans identity is about creating yourself, about taking control of who you are and fashioning the best you that you can be. That’s a spirit we could all stand to see a lot more of.

So this TDOV, don’t just see us—understand us.

Kira is the Peer Navigator for Trans Support of The Hudson Valley, a program from The LOFT LGBTQ+ Community Center.