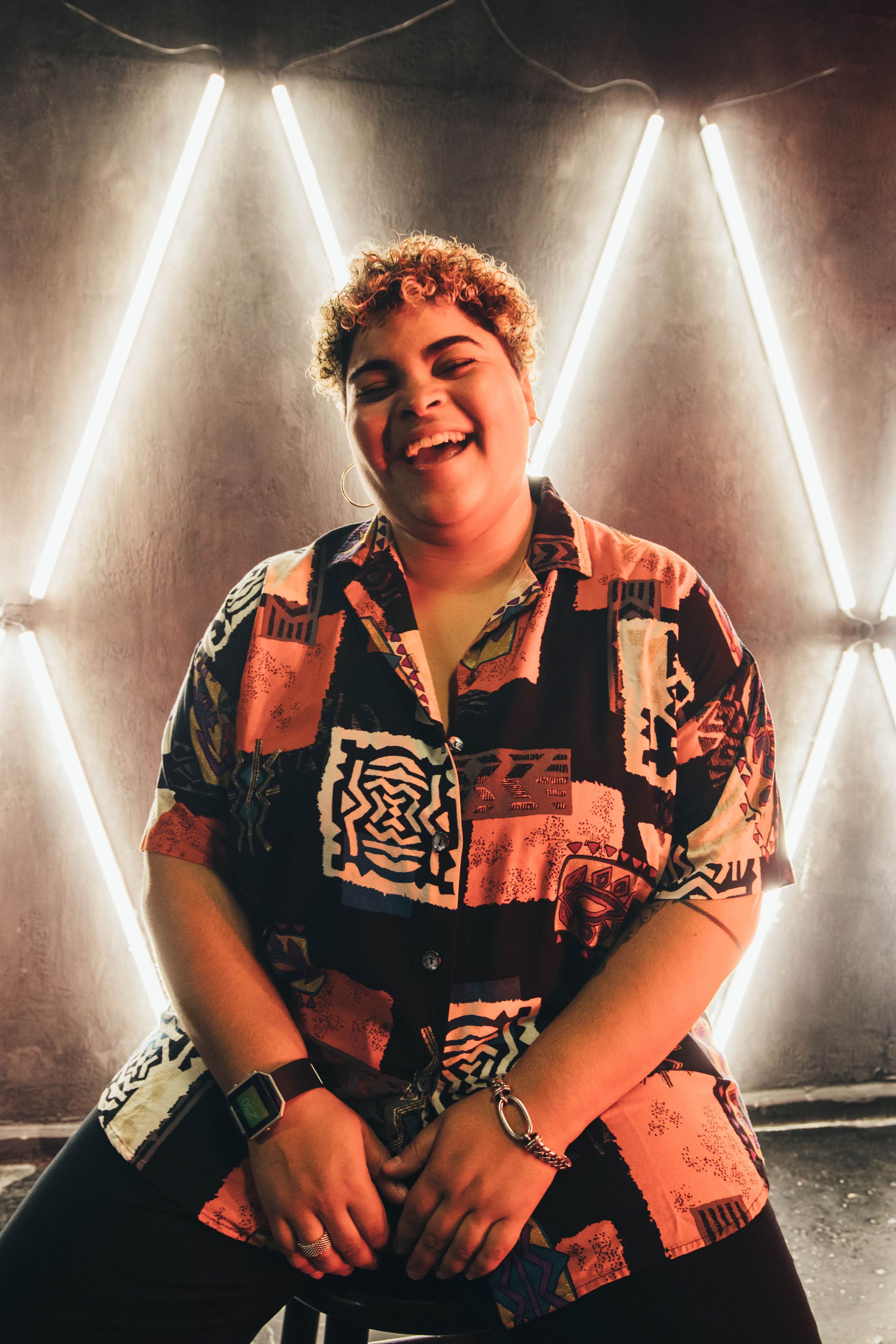 Ariana L. Quiñones (they/them) is the Director of Racial Justice & Youth Programming at YWCA White Plains & Central Westchester. A graduate of Smith College (BA/English), Ariana is a strong believer that a better world only happens with the intention and dedication to actually make it happen.

They honed their own leadership skills at Smith where they were president of Wilder House, involved in Organizing for Undocumented Students and was named the 2014-2015 Student Leadership Awards Social Justice Advocate. After a corporate internship in Pfizer’s legal department they joined the Bold Women’s Leadership Network at Rutgers University - Newark for the launch of the program and served as the National Program Coordinator for BOLD for two years. After serving as the Next Gen and Racial Justice Coordinator at YWCA White Plains & Central Westchester for the past two years, they were recently promoted into a director role.

They have coordinated events, designed curriculums and facilitated conferences. They taught a course on community engagement at Rutgers and facilitated interview processes for potential scholars. They are a recent graduate of the inaugural NYC Community Fellows Program with the Institute for Non-Profit Practice and a proud alumni of the Powherful Foundation.  When they aren’t focused on work, they are dedicating time to intentional self-care as well as building, maintaining and sustaining connection with their community.