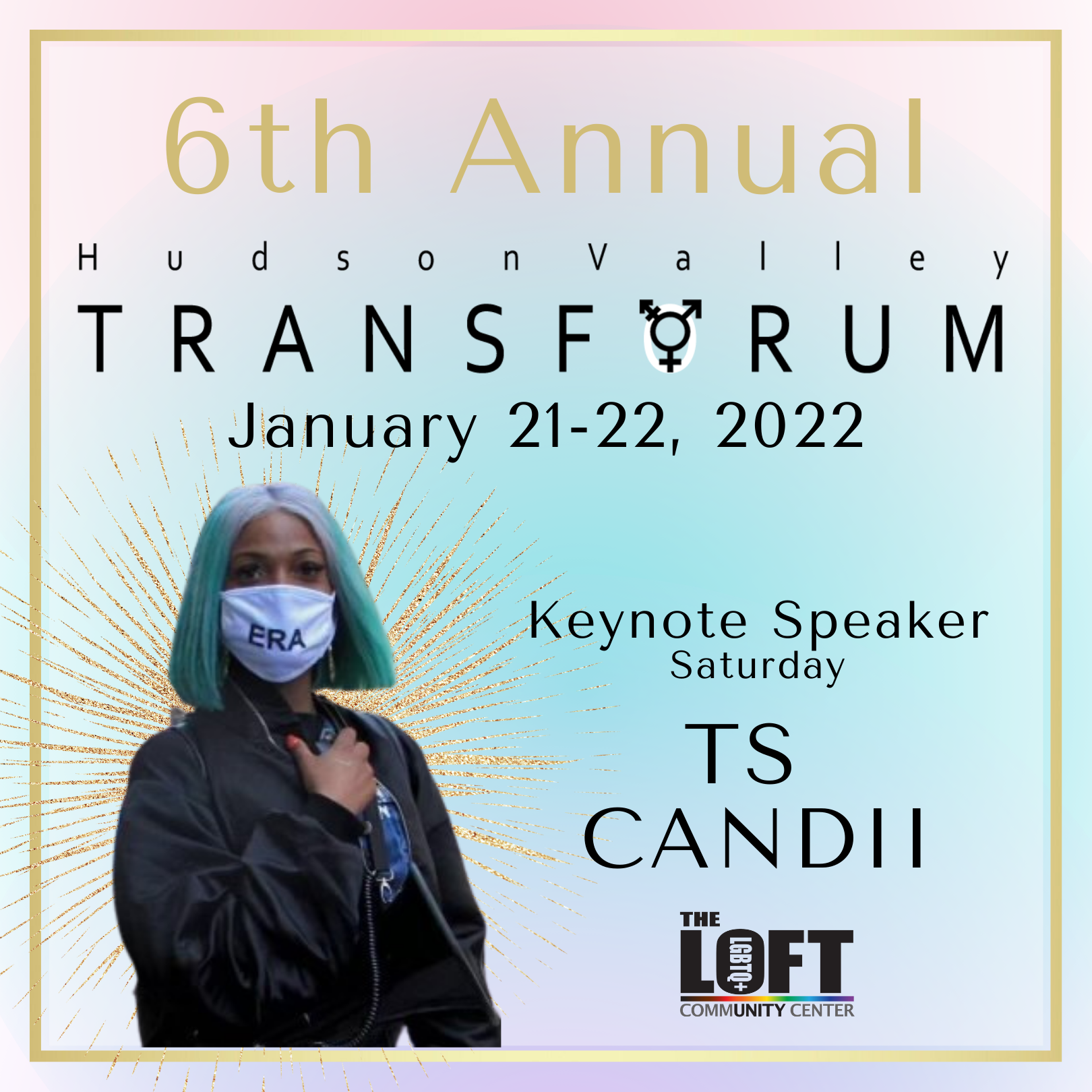 TS Candii (she/her/hers) is a powerful Trans Rights Advocate and Educator. She is the Founder of Black Trans Nation (BTN), a national organization committed to uplifting the living experience of Black and Brown trans people and the GNCP. On February 2, 2021, TS Candii was one of the leading organizers, along with many others, who defected the current stop policing practice of Walking While Trans. During the Summer of 2021, she appeared in a New York Times article about protecting sex workers.

Born in a Christian family outside of Atlanta, Georgia, TS Candii fuses her lived experiences to collaborate and contribute to the social justice movement for Black and Brown Trans Civil Rights. Disrupting the marginalization of communities of color is what drives Candii. As a former sex worker, TS Candii uses her first-hand experience with racial and transgender profiling, employment and housing discrimination to expose the roots of transphobia and white supremacy. She has become a leader in the movement to ban the policing practice of arresting trans women for soliciting prostitution, also known as Walking While Trans.

TS Candii moved from the South to New York City in 2017. She moved in search of a supportive community and more resources for trans folx. Upon arriving, she faced housing and employment discrimination. Candii spent three years in shelters across New York City. It was there that she suffered anti-transgender and sex worker discrimination. She found the Decriminalizing Sex Work Movement. Candii immediately became an activist. During this journey, she learned how to lobby and protest.