February ushers in another celebration of Black History Month, and The LOFT is here to celebrate and amplify the voices of our Black LGBTQ+ Community.  This week we're celebrating the young queer Black leaders of today who are paving the way for future generations.  The four folx we’re celebrating inspire us in four different ways. Who can forget Blanca, the house mother played by MJ Rodriguez in FX's smash hit POSE? Not only did her performance move millions to tears, but she also shattered the glass ceiling by winning a Golden Globe, a first for any trans actor.

Someone closer to home, Cienna Rose showed us all at The 6th Annual Hudson Valley Trans Forum how to be an effective ally to the trans community. She inspires us because she’s using her voice to speak up and out and in the process becoming a social media powerhouse.  Dwayne Cole inspires us by talking about mental health and identity. He's working to shatter the stigma of mental health struggle and that makes him a champion in our book! Porsha Olayiwola is an artist and poet using her considerable creative genius to push, expand and obliterate preconceptions about what identity actually means.

Here's to our young queer leaders paving the way forward!

Michaela Jaé "MJ" Rodriguez (she/her/hers) is an actress and singer from Newark, New Jersey. At age 14, she got involved in the ballroom scene, where her house father taught her how to vouge. The Ballroom Scene has been an aspect of Black LGBTQ+ culture for over 50 years in neighborhoods across New York City. Today, folx know MJ as the character Blanca from the hit American drama television series POSE. MJ is also the first trans person to win a golden globe. The LOFT celebrates the outstanding achievements and groundbreaking work of MJ Rodriguez as a true Young Black LGBTQ+ Trailblazer. 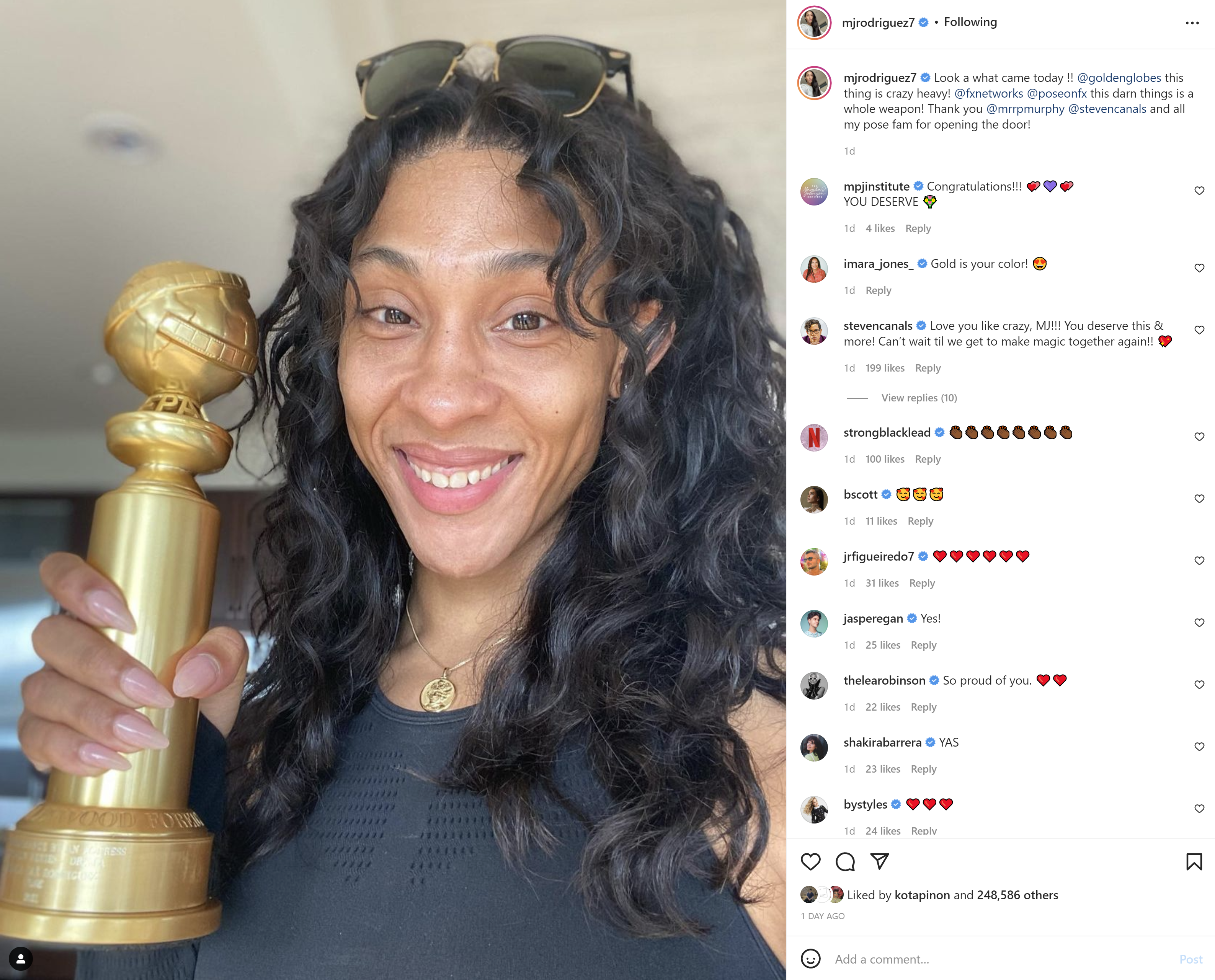 Cienna “Rose” Rosalina (she/her/hers) is a trans advocate from Yonkers, New York. She dedicated her life to advancing trans conversations and improving the lives of others. At just 21-years-old, Cienna is no stranger to adversity. She uses social media to educate and inspire. “I’m a kind spirit who finds comfort in helping other people,” she once said. A social media influencer, Cienna boasts almost 100,000 followers on the popular social network TikTok. This Young Black LGBTQ+ Trailblazer said, “I’m speaking for a community of people who society wants to be quiet.” 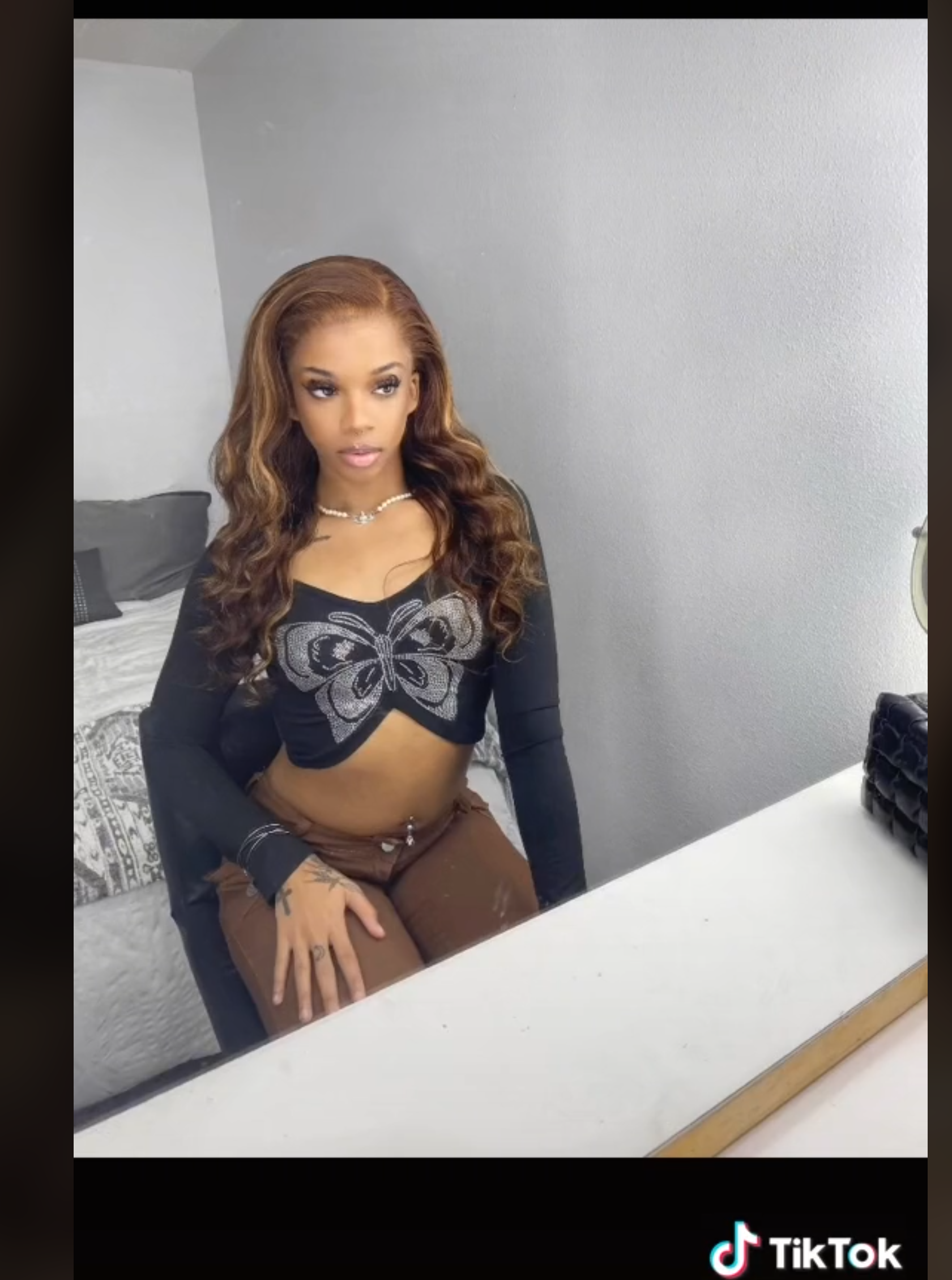 Dwayne Cole, Jr. (he/him/his) is an activist and mental health advocate out of Michigan. After accepting himself and being accepted by his family, he began a journey of helping others. Dwayne works as a Program Manager at the Ruth Ellis Center in Highland Park, Michigan. He manages and supports Drop-In Center programming and outreach functions. Cole was featured across several platforms online. 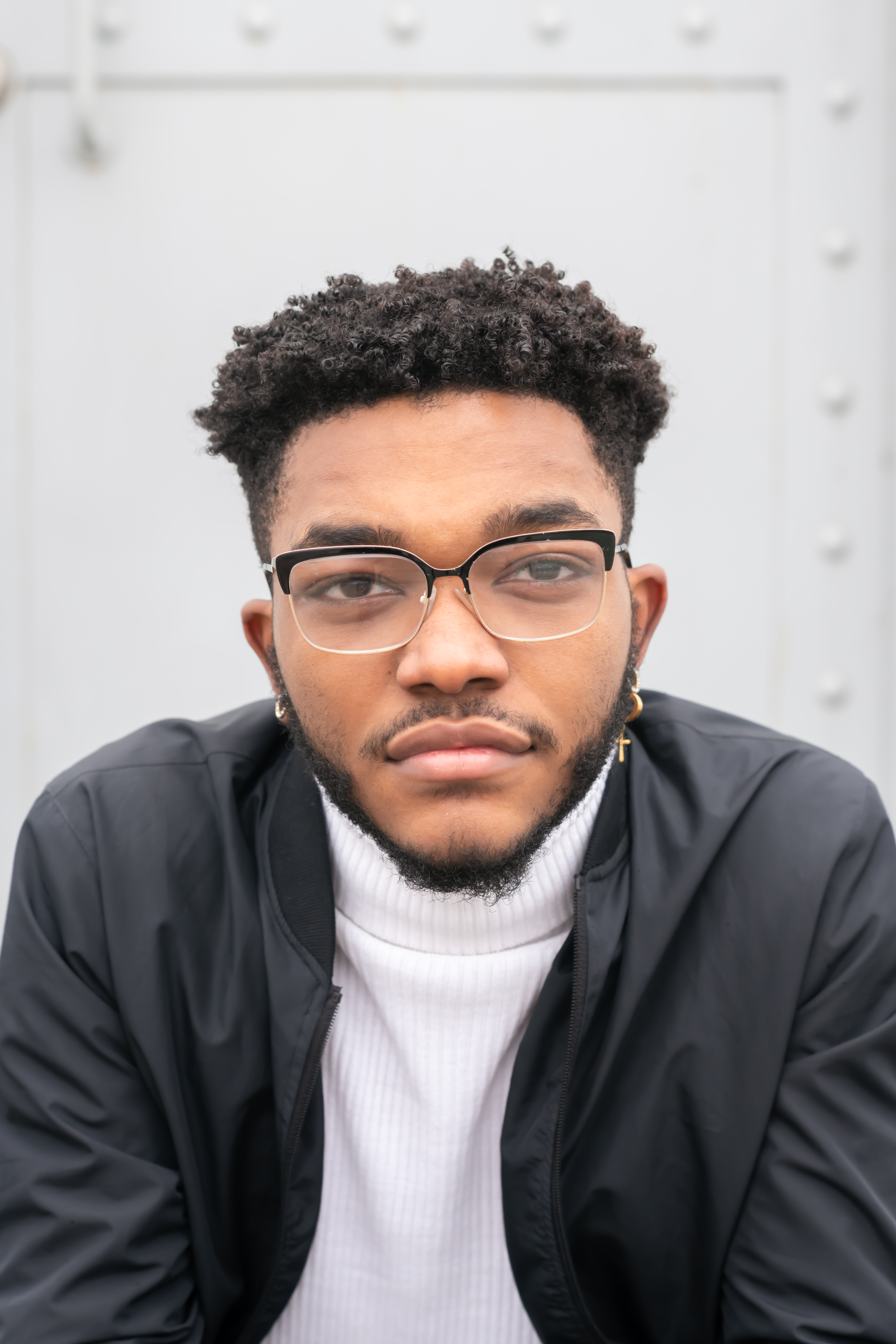 Porsha Olayiwola (she/her/hers) is queer, a poet, an author, a hip-hop feminist, and a womanist. Her poetry both inspires and educates. In 2019, she became the Poet laureate of Boston. Olayiwola holds a degree in African American Studies and Gender and Women Studies from the University of Illinois- Champaign-Urbana. The author of i shimmer sometimes, too, Olayiwola boasts over 1 million views on one of her poems on YouTube. In October of 2020, she was featured on Essence.com. 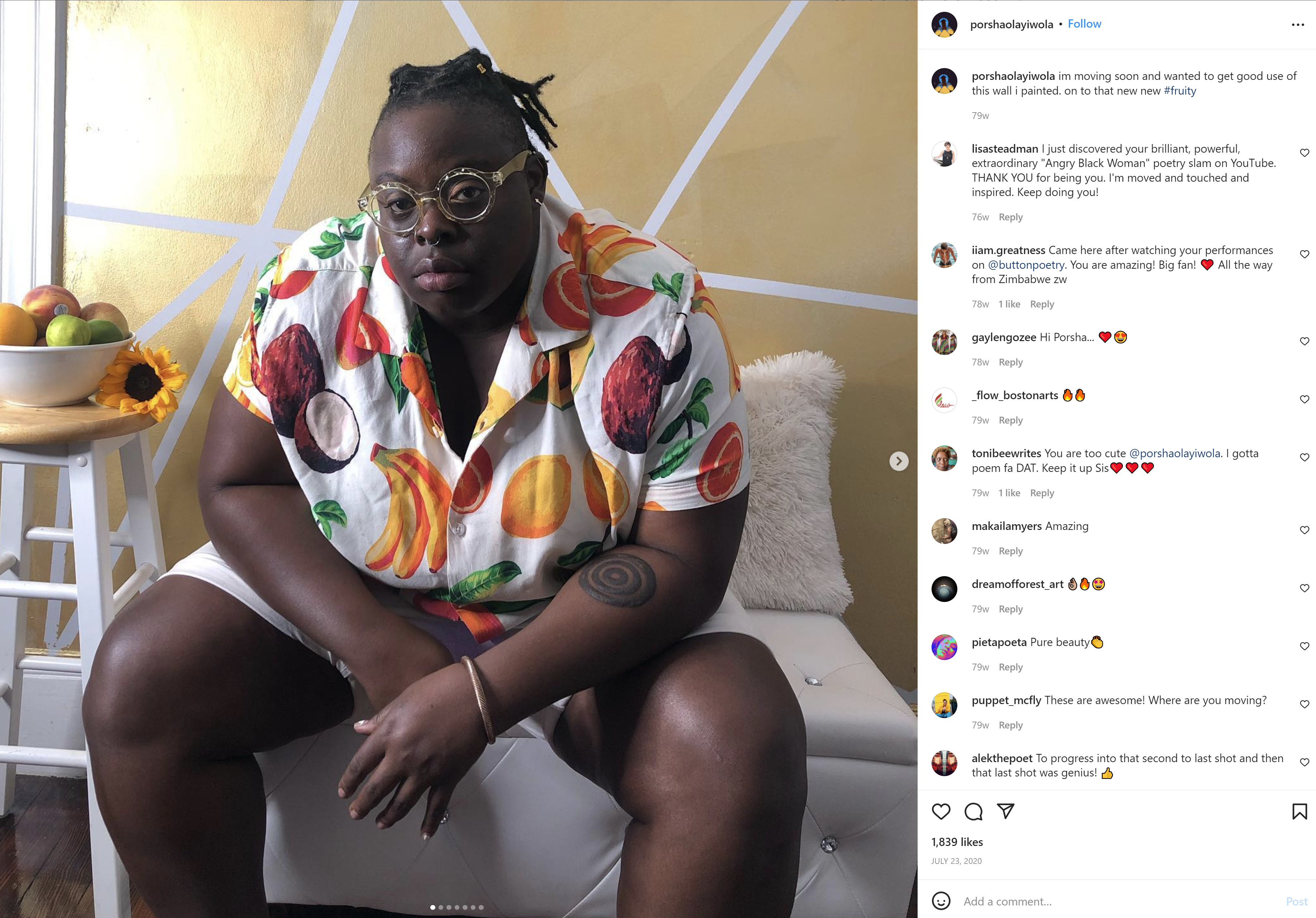 Dennis Richmond, Jr. is the Program Manager for the LOFT LGBTQ+ Community Center.

Raising Voices: Including LGBTQ+ Equality Within the #BlackLivesMatter Movement

Selwyn Walters: An Inspiration To The Local LGBTQ+ Community